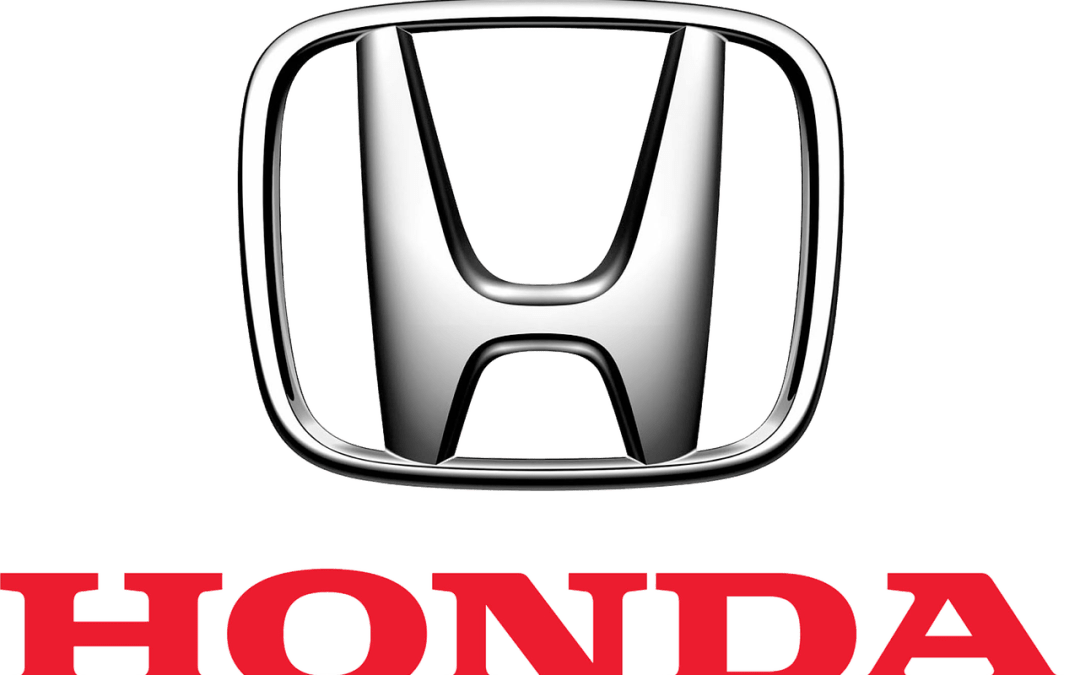 Honda has been slow in the electrification race unlike other major brands, in fact the automaker does not currently offer an electric vehicle in its line up. However, this year it has made plans to introduce 30 EVs globally by 2030, aiming to hit global sales of 2 million EVs, 800,000 of which will come from North America.

America Honda Motor Co. The Project Honda brand will sell 500,000 EVs in the same time frame, which is less than half of the total 1.3 million vehicles sold in 2021. The Acura brand hasn’t been specific about future EV sales, saying that it expects EVs to top 60 percent of annual sales, which totaled 157,408 last year.

The rollout in North America is said to happen in three phases. In 2024, the sales of the Prologue electric compact crossover will begin, which will be codeveloped with General Motors, but still have the Honda design inside and out. In 2026, it will begin production of its own EVs on a new platform called e:architecture. As part of another collaboration with GM, it will launch a series of “affordable EVs” next year.

The focus that Honda has is to electrify its existing cars and products to meet new emission regulations. This will also aim to pave the way for customers to make a smooth transition from petrol-powered to electric vehicles.

The popular Civic compact sedan will get a hybrid version this year, while the hybrid mix for the Accord midsize sedan and CR-V compact crossover will increase from about 25 percent to nearly half in the coming times after top sellers release new versions.

Acura still has its eye on internal combustion engines, especially after the debut of its Integra sedan reboot. Acura is focused on selling Type S versions of its MDX three-row crossover and NSX sports car.

Acura, however, will move to EVs more quickly than the Honda brand, bypassing hybrids entirely. It will also get the Acura-badged Honda-GM EV, which is expected to come out in concept form this year and go on sale in 2024. It will sell 30,000 per year at Acura Projects.