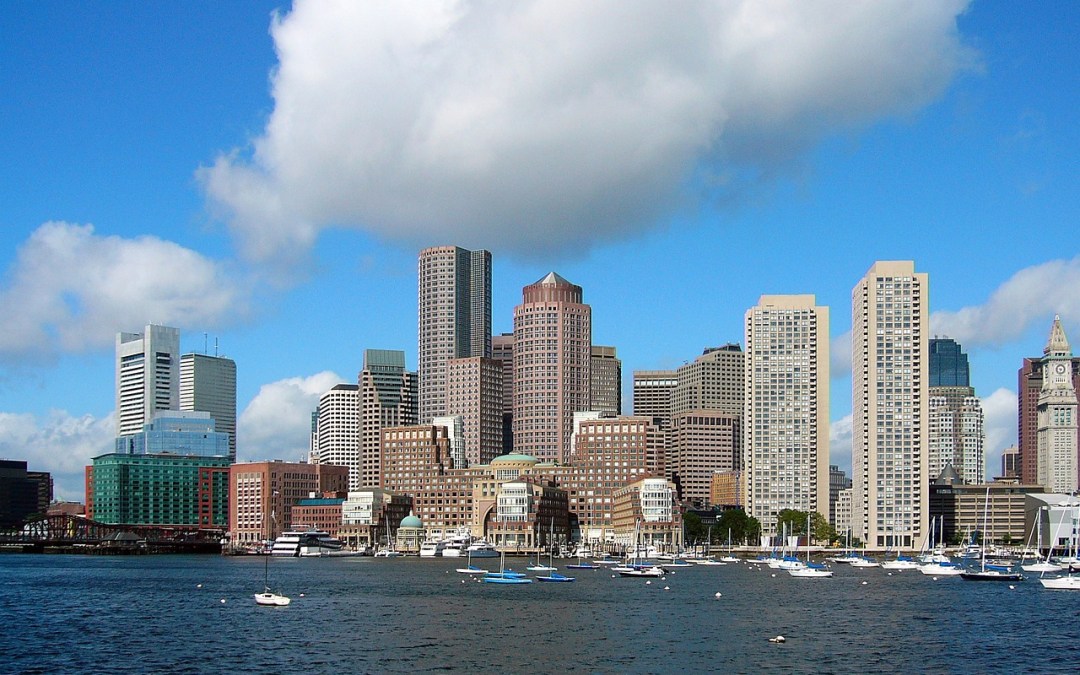 Massachusetts utility National Grid has launched a new initiative to give vehicle users rebates for charging their electric vehicles during off-peak hours, but some people are skeptical about if the incentives are high enough to push change.

The new program rewards customers who charge their vehicles between 9pm and 1pm, when the demand for the grid is lower and energy is generally cleaner and less expensive. The aim is to help reduce carbon emissions and to motivate people to buy electric vehicles compared to petrol-powered vehicles.

Rishi Sondhi, clean transportation manager for National Grid, has commented saying: “It helps improve the business case for charging at home and hopefully encourages some customers to buy electric vehicles.”

Many states across the country have been using incentivised schemes to make the transition to elec tric vehicles. Massachusetts has set an ambitious target of putting 300,000 zero-emission vehicles on the road by 2025 as part of its plan to achieve net-zero carbon emissions by 2050.

Currently, 44% of electric vehicles charge on Massachusetts National Grid during peak times, and as electrification increases, more cars will be using the grid and therefore, money and time will be needed to upgrade the infrastructure and offer greater transmission.

“It is much more beneficial to the power grid and also the planet when drivers charge during off-peak hours,” said Joseph Vellone, head of North America for Ev.energy, a charging software company that is partnering with National Grid on the program.

Since the program has started, 1,000 people have enrolled onto the scheme and the National Grid hopes that it will continue to help drivers make that shift. During the summer, customers will receive a rebate of 5 cents per kilowatt-hour for charging during off-peak hours; the rest of the year the rebate will be 3 cents.

Encouraging off-peak charging is a significant part of the smooth transition to electric transportation and consumers are at the forefront of this transition. Some people within the industry have criticised the rebate scheme saying that the rebate levels are far too low.

As the program is taking its first steps, the National Grid is already looking for new versions and upgrades of off-peak charging programs.