Honda announces the launch of fuel cell electric vehicle in 2024 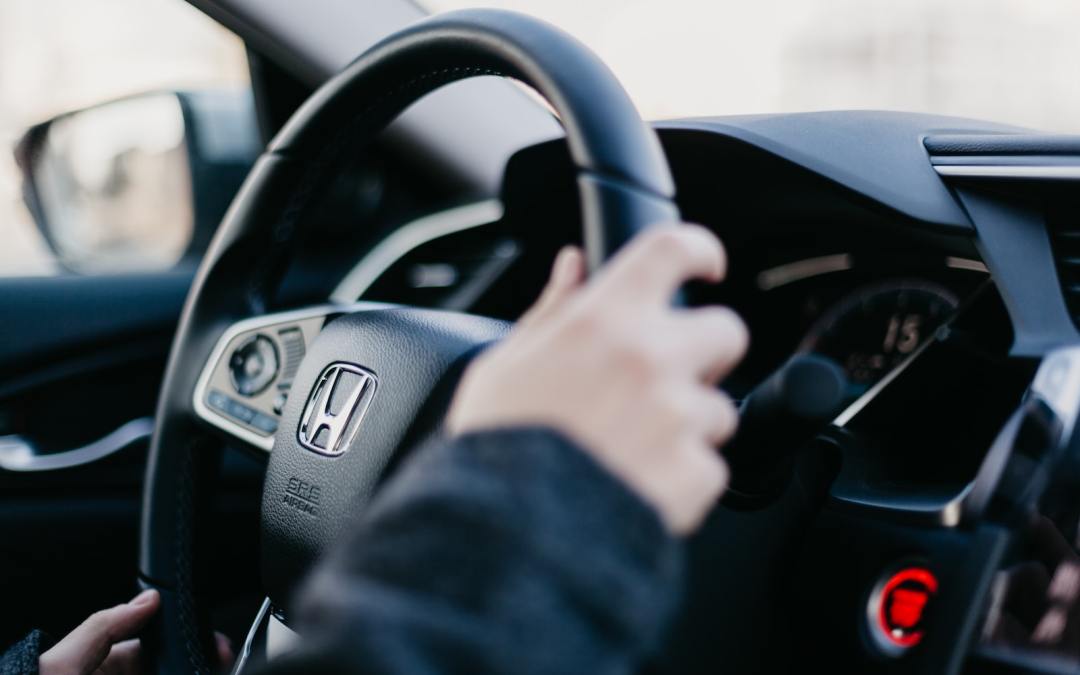 Honda has announced that it will launch a fuel cell electric vehicle in 2024 based on its bestselling CR-V crossover.

The company has said that it will produce the CR-V variant at its Performance Manufacturing Center in Marysville, Ohio, with the aim of going fully electric by 2040 and carbon neutral by 2050. Instead of battery, fuel cells use hydrogen and oxygen to create electricity that will power the vehicle.

This will be one of the first models to combine a plug-in feature with fuel cell technology, which will allow the driver to switch between its onboard battery for short trips and hydrogen for longer trips.

Many automakers such as Toyota, General Motors and Honda have been developing fuel cell technology over the last two decades to reach carbon neutral goals. Toyota’s Mirai sedan is heading into its second generation while Honda has invested more than $14 million in California’s hydrogen fueling network.

Fuel cells have a huge advantage over the typical battery electric vehicles. They are quicker to refuel, and they can travel for longer without needing to refuel. Most of the U.S hydrogen stations are in California, however, which makes this less accessible to many across the country.

Many are planning to make the switch to hydrogen powered vehicles on the road to becoming carbon neutral, but infrastructure must develop before it is available to all.