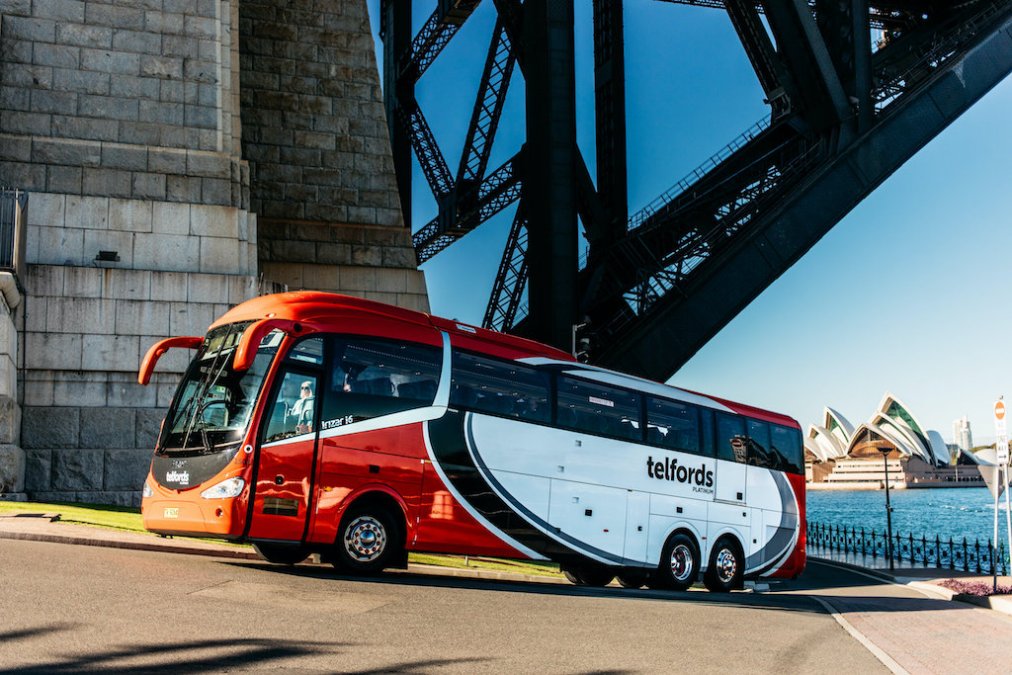 Australia and New Zealand’s largest bus operator, Kinetic, has signed a contract to acquire NZ Bus, one of New Zealand’s biggest urban bus operators. The acquisition will see Kinetic become the largest operator of battery electric buses in the Australasia region, and one of the largest globally.

Under Kinetic ownership, NZ Bus has commitments to deliver at least 200 electric buses as part of its contracts in Auckland and Wellington with substantial investment made in depot conversion and electric charging infrastructure.

Through Go Bus, Kinetic already operates a fleet of 35 electric buses across Christchurch and Auckland. Kinetic is also introducing the first of 36 new battery electric buses in Melbourne in partnership with the Victorian Government. By June, an additional 20 electric buses will be delivered into Kinetic’s Queensland Government contracted services.

“Our sustainability targets are bold and clear as we aim to have 50 per cent of our fleet comprised of zero emission vehicles by 2030,” Sewards said.

“In our experience New Zealand is leading the charge on the global stage in the transition to zero emission busing, as demand for public transport grows and bus transportation is recognised as an increasingly popular mode of sustainable transport.”