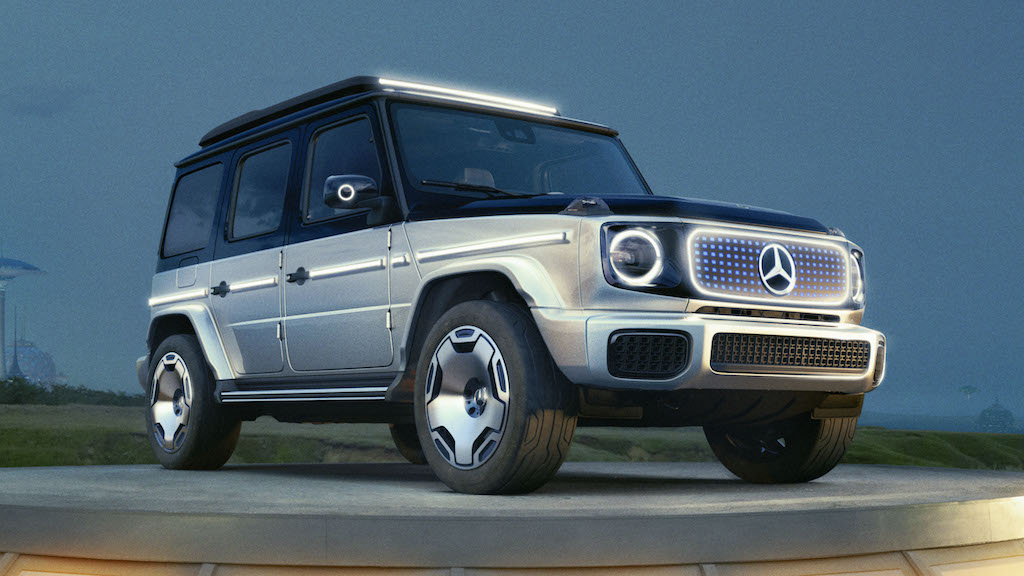 German carmaker Mercedes-Benz has announced it will use batteries with silicon anodes that offer 20% greater energy density in its upcoming electric G-Class.

Developed by California based Sila Nanotechnologies, the batteries have the potential to achieve 40% greater energy density compared to today’s standard lithium-ion cells.

Sila says its silicon anode battery technology can serve as either a full or partial graphite replacement and can fit seamlessly into existing battery manufacturing processes. This means that battery supply lines will not need to be retrofitted.

Mercedes will initially offer silicon anode batteries as an optional extra in the upcoming electric G-Class. The supply agreement follows Mercedes’ investment in Sila in 2019.

Mercedes-Benz Group board member Markus Schäfer describes Sila’s battery technology as a “true game-changer” and says Sila has “been proving its ability to not only deliver scientific innovation at the highest level, but also to manufacture high quality material. We’re glad that in Sila we have a leading partner who will help us power our future generation of electric luxury vehicles.” 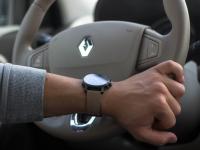