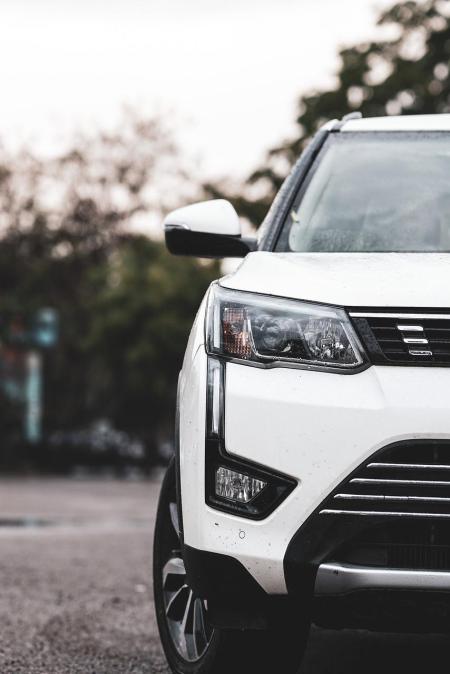 Last week Mahindra agreed to a partnership with Volkswagen to explore the possibility of using the German Automakers motors, battery systems and cells in their electric vehicles.

Its chief executive has now announced that the company will now be looking to source more components from other countries to increase its EV portfolio.

Anish Shah, Managing Director and CEO at Mahindra has said that its time to focus on developing partnerships to achieve faster growth in the EV segment.

Shah said in an interview at the World Economic Forum summit at Davos: ‘“The world is moving towards a lot more partnerships. It’s better to source the best that’s out there, rather than do everything ourselves,”

He added: “It’s VW (Volkswagen) at this stage and as we see similar strengths in other areas, we are open to looking at various components that we would bring in, and do what we are very good at in-house as well,”

The race for clean mobility in India is picking up, as the goal for 100% zero-emission vehicles was promised at the Glasgow Climate Change Conference. Currently, Indias EV market only represents 1 per cent of the country’s annual sales of about 3 million vehicles. The population are, therefore, still opting for petrol-powered cars because of their cheaper prices.

As of today, Tato dominates India’s EV market and last year raised $1 billion from TPG for the business. Many other automakers such as, MG Motor India, also has plans to raise money towards its EV business.

Mahindra has developed a portfolio of EVs, but the latest focus will be on passenger cars and more specifically SUV’s.

Shah has said: “Our strike zone has been authentic SUVs, that’s where we are going to stay…we are not going to make EV sedans, no hatchbacks.”