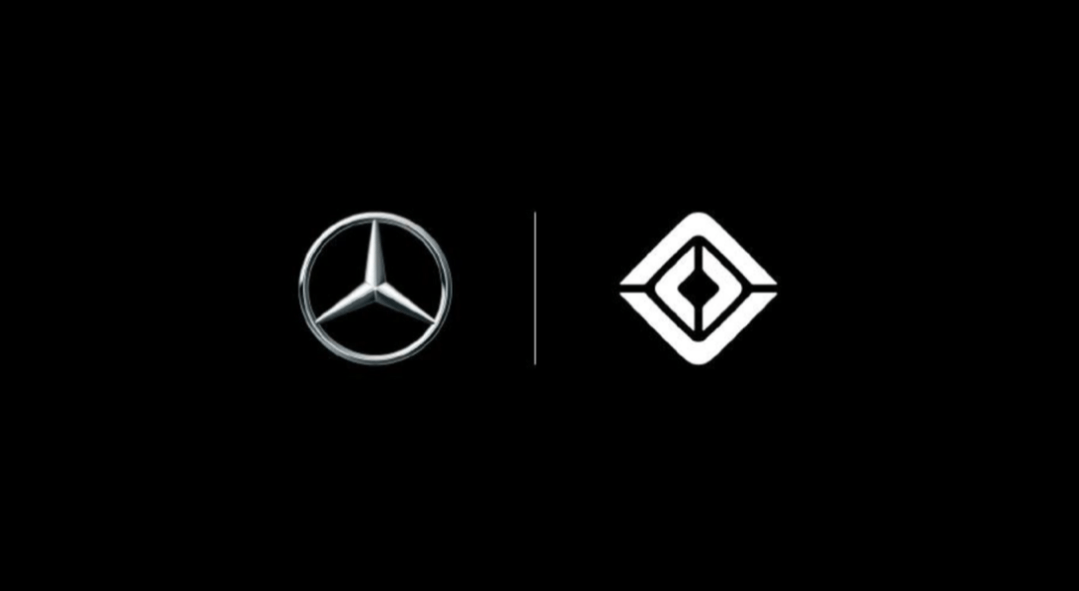 Mercedes-Benz and Rivian are partnering to produce electric vans at scale in Europe. The joint venture was announced on Thursday and will help each automaker scale its bespoke large battery-electric van businesses as Mercedes-Benz plans to phase out gas-engine vans by 2025.

Both companies plan to build and operate a factory in Europe that produces vans for both brands as Rivian begins to seek other commercial customers.

Rivian is also working with Amazon and is contracted to supply the company with 100,000 electric delivery vans.

The partnership will enter production in a few years, according to Mercedes-Benz. The new EV factory will be located near one of Mercedes-Benz’s existing plants in Europe and serve as Rivian’s first international presence. Mercedes wouldn’t disclose the exact location, except to say it is in Central or Eastern Europe.

Mercedes Benz makes four electric vans, the eVito Panel Van, the eSprinter, the eVito Tourer and the EQV in addition to its next generation electric sprinter van which is expected to launch next year.

The partnership will help each company leverage investments and costs. The vans will be based on Mercedes-Benz’s electric van platform, VAN.EA, and on Rivian’s second-generation Rivian Light Van (RLV) platform.

“Mercedes‑Benz is one of the world’s best known and respected automotive companies, and we believe that together we will produce truly remarkable electric vans which will not only benefit our customers, but the planet,” Rivian CEO R.J. Scaringe

The agreement, however, is at the moment only a meorandum of understanding and subject to regulatory approval.