MIT spin out puts emphasis on smart and safe e-scooters 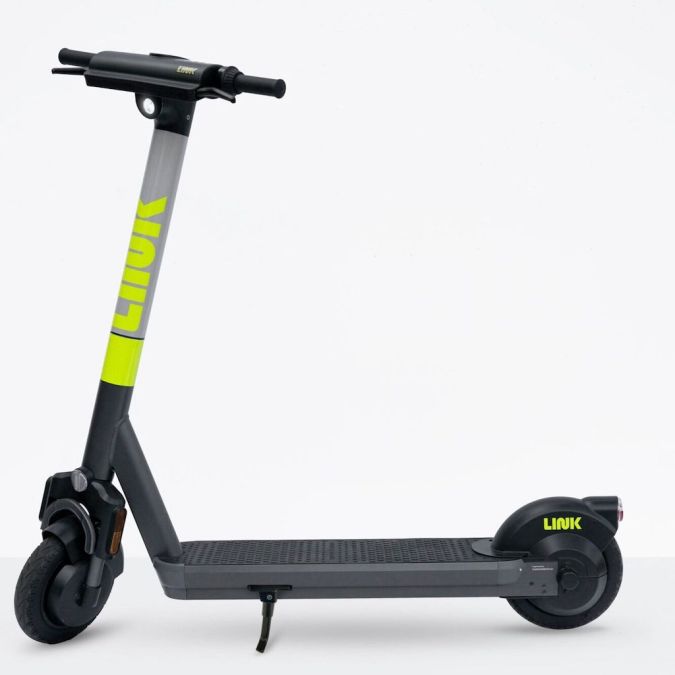 Superpedestrian, a transportation robotics company based in Cambridge, Massachusetts, that develops electrified and AI technologies for micromobility vehicles, has announced an ambitious European roll-out of its LINK e-scooter sharing program,

LINK has so far launched in nine new locations in three months and says it is on track to serve more than 30 European cities by the end of 2021.

A spin out company from Massachusetts Institute of Technology (MIT), the company’s e-scooter is the result of eight years of AI development and two years of chassis and powertrain design and validation.

The result, says Superpedestrian, is a smart and safe e-scooter, featuring its Vehicle Intelligent Safety system (VIS). Onboard software, combined with five processors and 73 sensors, allows VIS to detect and respond to hazards in milliseconds.

After making its European debut in Rome the company is expanding its reach with new cities added in Austria, Italy, Portugal, Spain and Sweden.

Superpedestrian Vice President EMEA, Haya Douidri, says, “This achievement is confirmation that Superpedestrian’s shared e-scooters are now really taking off in Europe. Adding nine locations in just a few weeks, with a further seven to come by the end of June, and serving 24 European cities less than one year after entering the market, are tremendous achievements. It’s proof that our market-leading safe and smart e-scooters, with their robust design and advanced self-diagnostic and self-protection technologies, are ideally suited to Europe’s cities, riders and pedestrians.”