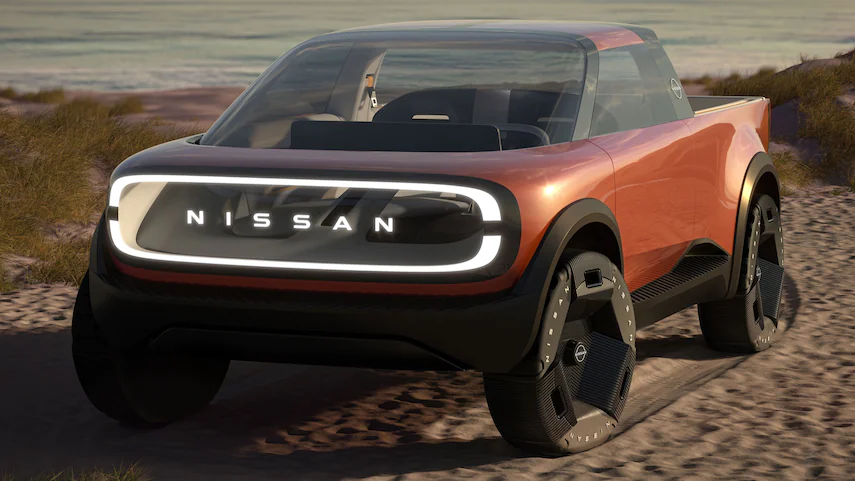 Nissan has said it will end development of new internal combustion engines in all its major markets except the US and focus its resources on electric vehicles, becoming the first major Japanese automaker to do so.

Nissan spends over $4 billion a year on research and development and most of those funds are now expected to be redirected to EVs and other new technology.

The move comes as policymakers worldwide tighten restrictions on vehicle emissions to promote a shift to EVs.

Nissan says it will now phase out development of combustion engines for the Chinese and Japanese markets.

However it expects demand to remain for combustion engines in the US market, mainly for use in pickup trucks. It will also continue to develop engines for hybrid vehicles and says it will improve existing engine designs rather than develop new ones.