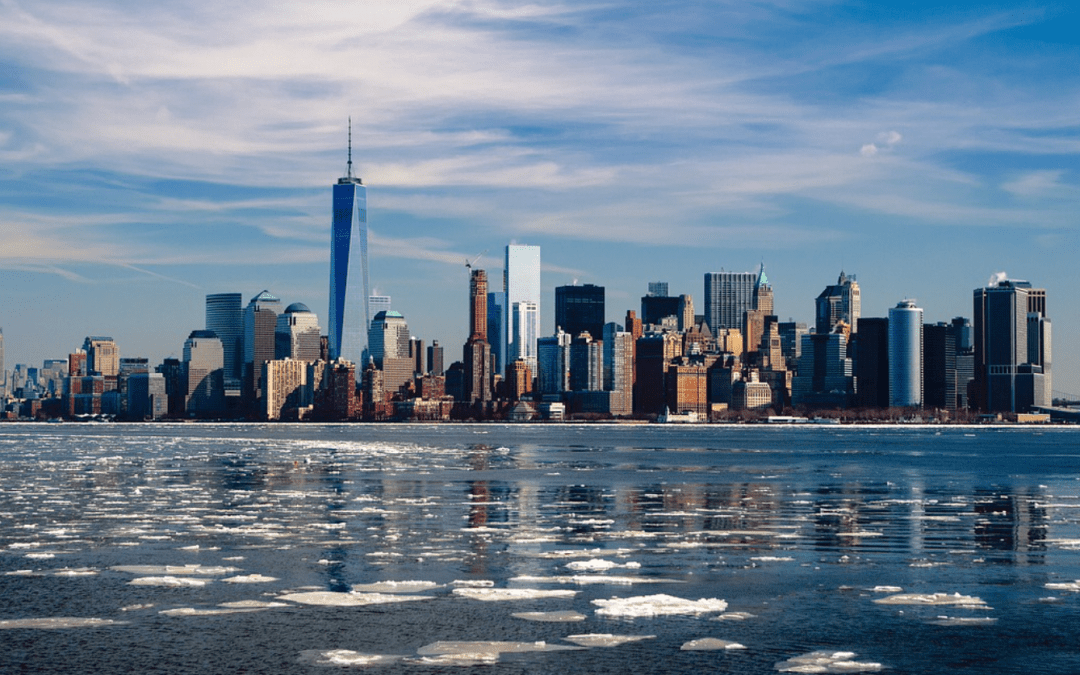 The New York City Council has announced that they will discuss five proposed legislative bills regarding lithium-ion battery fire safety next week in response to the outbreak of incidents this year.

The 14th November meeting comes after the latest incident of an apartment building fire on Saturday. The cause was said to be traced back to lithium-ion batteries for e-mobility devices. The fire injured 38 people.

One bill was proposed by Councilman Oswald Feliz and would require mobility device batteries to be listed and labeled by a nationally recognized testing laboratory or other approved organization in order to be sold. Punishment would range from no monetary penalty for first-time violators to $1,000 for each subsequent violation within two years.

Two of the other bills were proposed by Councilwoman Gale A. Brewer. One of which would require the Fire Department of New York to develop an informational campaign to educate the people on fire risks posed by powered mobility devices.

The other would stop the sale and assembly of second-hand lithium-ion batteries that have been assembled or reconditioned using cells removed from used batteries. Violators would be subject to a civil penalty, ranging from $200 for a first violation to $1,000 for each subsequent violation within two years. It would also prohibit the assembly of such batteries.

According to the press release, the other bills are: