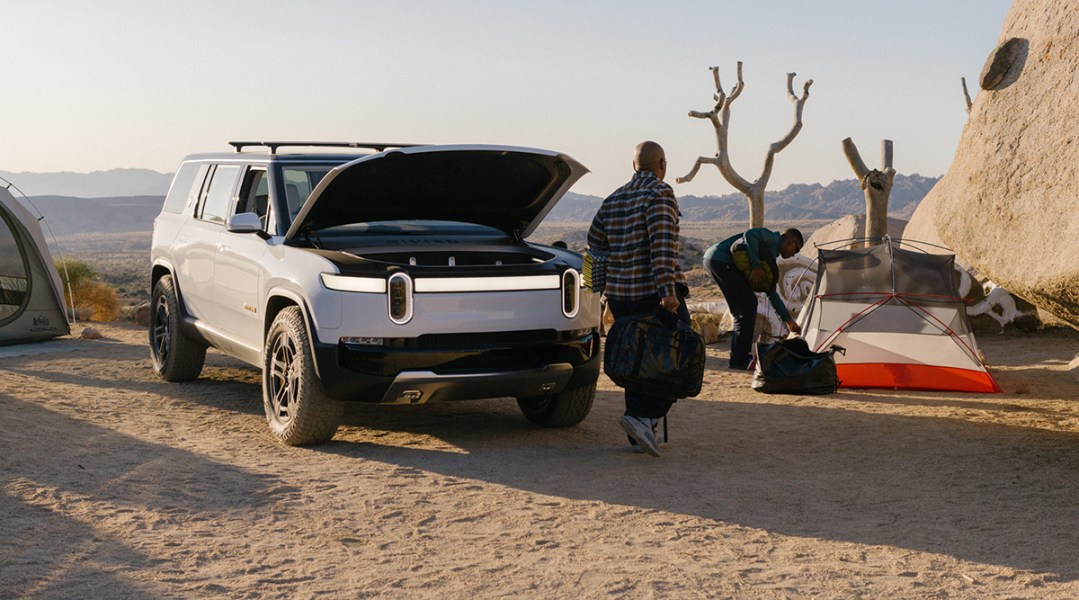 The Rivian Adventure Network promises 600 super-charging stations offering 3,500 chargers by 2023 on routes across the United States and Canada. As a USP it will cover remote destinations, supporting Rivian’s marketing as an adventure brand bringing battery power to off-road vehicles. The brand is aimed at affluent owners who want to get away to national parks and other locations.

And mirroring the approach established by Tesla, the chargers will be exclusive to Rivian owners.

With big capital reserves, Rivian and Tesla are separating themselves by building exclusive charging networks. As legacy car makers enter the luxury EV market, with models such as the Ford Mustang Mach-E, and Volkswagen ID.4, their owners will rely on third-party chargers. Although Tesla’s Supercharger network required huge investment, it was key to establishing Tesla’s current dominance in the EV market.