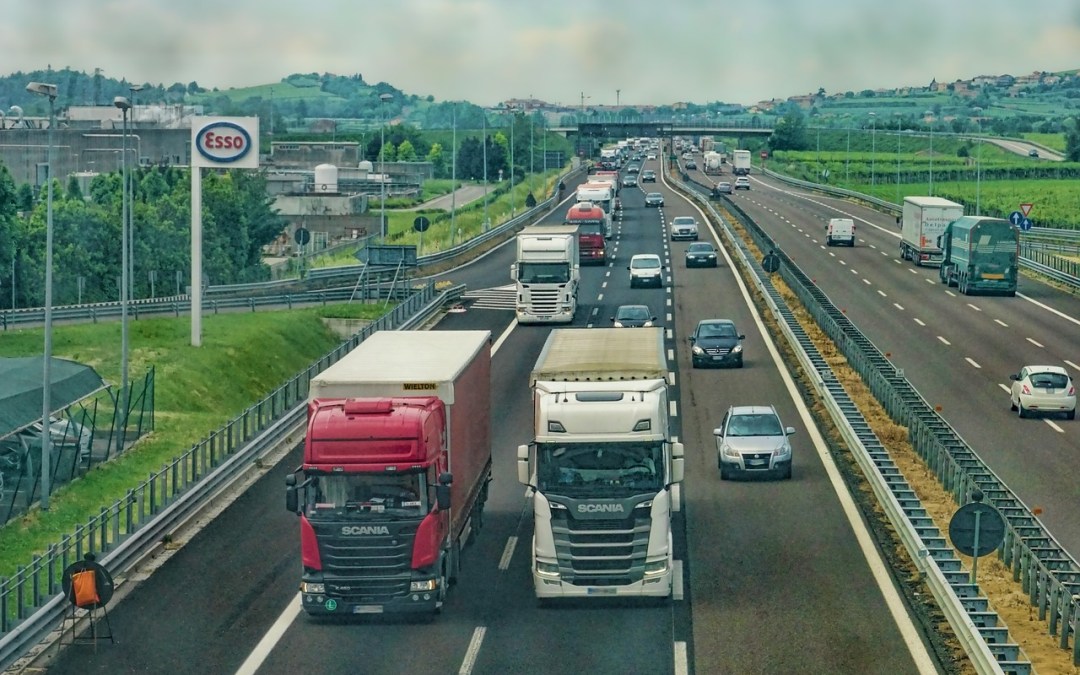 Last week, Senators Schumer and Manchin announced a compromise on a reconciliation bill, called the Inflation Reduction Act of 2022, that includes important climate and air quality progress and a goal to reduce greenhouse gas emissions nationwide by 2030.

This bill would establish a federal tax credit for businesses to purchase electric and plug-in hybrid trucks, buses, vans, shuttles, and other heavy-duty vehicles, among many significant investments in decarbonisation and air quality.

The current version of the bill includes a tax credit of up to $7,500 for smaller commercial vehicles like pickup trucks and delivery vans and up to $40,000 for larger vehicles from tractor trucks to refuse trucks. Fully electric vehicles will receive a larger credit than plug-in versions and the incentives will be in effect through 2032.

The bill also includes several other provisions related to cleaning up heavy-duty trucks and buses, including $1 billion targeted towards zero-emission clean heavy-duty vehicles such as school buses and associated infrastructure (with 40 percent specifically directed to federal nonattainment areas) and $3 billion in additional funding for the electrification of the new Postal Service delivery fleet and buildout of charging infrastructure.

This is a significant positive step, given that the purchase price of zero-emissions vehicles is typically higher than that of their combustion counterparts due to the high cost of batteries.

The heavy-duty provisions in this bill would constitute a major step in the right direction, accelerating the manufacture and adoption of clean trucks that will deliver meaningful reductions in climate-warming and toxic air pollution. But it’s not the end of the job, and we need to use every tool available to fight the health-damaging pollution and climate harm from heavy-duty trucks.