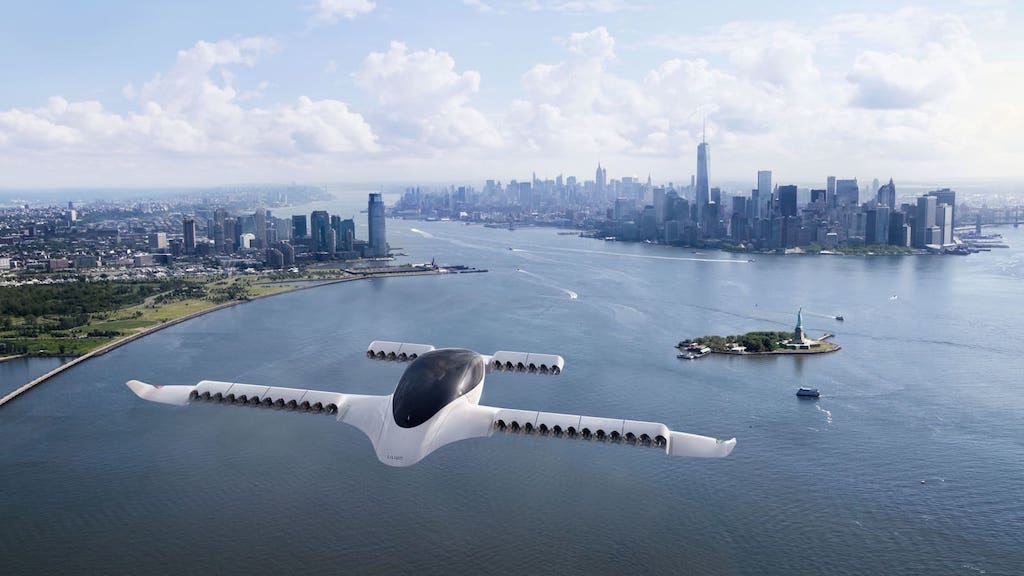 The US House of Representatives has passed a bill that aims to provide $25 million in grants over two years to plan and build vertiport infrastructure for advanced air mobility (AAM) and future eVTOL operations.

The Advanced Aviation Infrastructure Modernization (AAIM) Act is a starting point to addressing how vertiports could be paid for in the US. The bill is the result of advocacy efforts led by the National Business Aviation Association (NBAA), with the support of a broad group of aviation stakeholders.

“We applaud the House of Representatives for passing this important legislation, which will support the future of on-demand aviation,” said Ed Bolen, president and CEO of NBAA, in a press release. “The targeted investments outlined in this legislation will assist in creating new, innovative and sustainable air transportation networks throughout our country that will support hundreds of thousands of green jobs while also ensuring our nation’s global leadership in aviation.”

If signed into law, the bill directs the Secretary of Transportation to administer the grant program, prioritising eligible recipients, such as state and local governments, airport sponsors, transit agencies, port authorities, and metropolitan planning organisations that propose working with AAM entities in their application.

With the passage of the House bill, NBAA said it will work with its coalition partners to advance the legislation in the Senate.

Once the Senate approves, it can go to the president to be signed into law, after which time, an interagency working group will be established within 120 days, as stipulated in the bill.

Pete Bunce, president and CEO of the General Aviation Manufacturers Association (GAMA) said, “The support of Congress will be instrumental in the emergence of AAM and its facilitation of additional transportation options, job creation, economic growth, further environmental sustainability, and advancement in aerospace technology.”