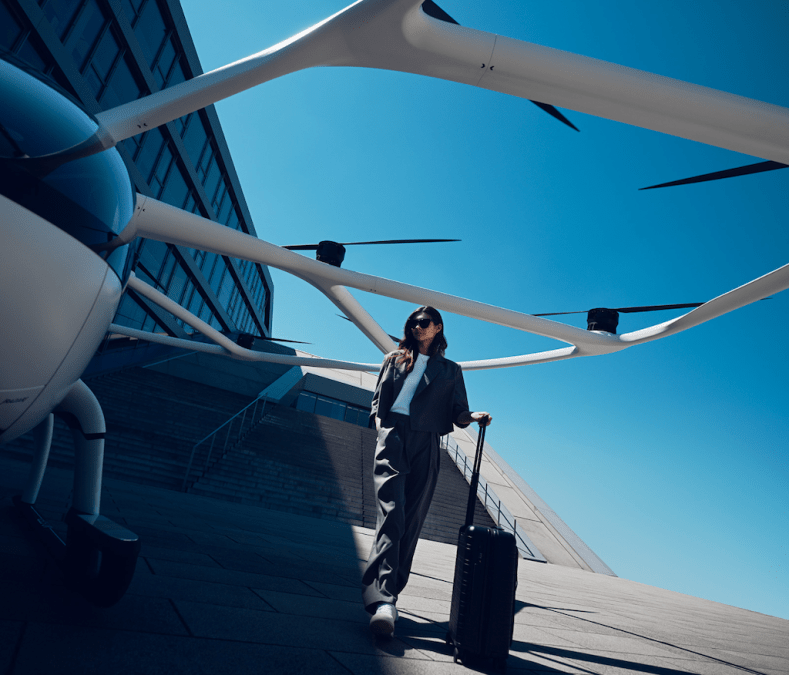 “Our partnership with Urban Movement Labs is a great entryway into the US with our innovative urban air mobility services,” said Christian Bauer, CCO of Volocopter.

“By leading the conversation about urban air mobility with broad stakeholders in Los Angeles, Volocopter can strategically identify and address how our services can benefit cities in the country.

Volocopter is the only eVTOL company to already hold two strategic EASA certification approvals to design and produce aircraft in-house, and most recently demonstrated its eVTOL progress at the Oshkosh airshow in Wisconsin, where Volocopter conducted the first public flight of a crewed eVTOL in the US.

“We are executing a community-first strategy to engage with community-based organisations and inform a policy framework that will guide the development of UAM infrastructure in the City of Los Angeles,” said Sam Morrissey, Executive Director at Urban Movement Labs.

“Through our partnership with Volocopter we can explore specific pilot projects to advance a future UAM network that reflects what we hear from Angelenos and establishes standards for future UAM operation.” 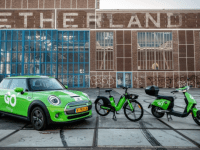