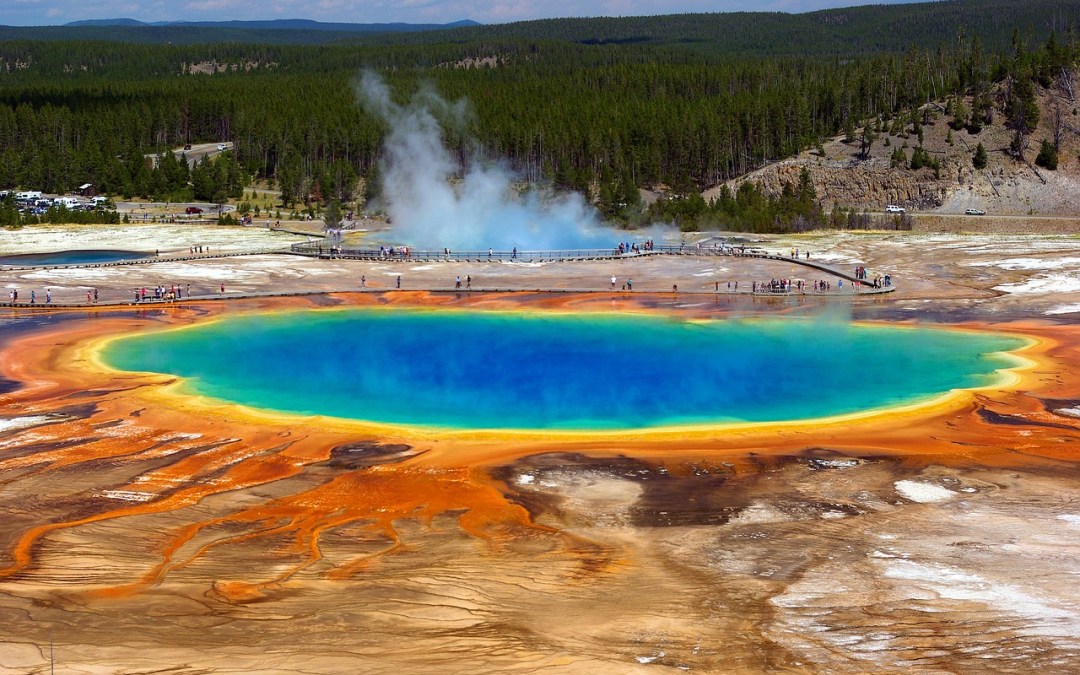 Earlier this year, the Infrastructure Spending Bill was passed which meant that many government agencies and non-profit organisations have taken advantage of the country’s expanding EV infrastructure.

The expansion of EVs is inevitable and not only does it benefit cities and other urban areas due to its zero-carbon emissions, but they also offer great advantages for National Parks. EVs offer less noise that would disturb wildlife, there are no worries of emissions damaging such scenic locations and they do not contain harmful chemicals. They also offer lower operating costs.

Yellowstone National Parks has taken on this initiative and installed T.E.D.D.Y autonomous electric buses only last year and by the end of the year had transported more than 10,000 passengers.

The buses have been provided by a Florida-based company called Beep which have not only been used around Yellowstone, but throughout the US. The buses were part of a pilot program with the National Park Service, only running on three routes throughout the park.

Not only has EV infrastructure been used within the park, but the West Electric Highway program has been creating corridors of access to parks more easily as well as through the Intramountain region where Yellowstone is located. Companies are also expanding charging infrastructure in these areas. Rivian and Tesla have also invested in destination charging that will provide customers with better access to these natural areas.

Companies that are situated around National Parks will allow people who don’t yet own an electric vehicle to rent one for access to these locations. Yellowstone Eco-Tourism Initiative (YETI) was part of this idea two years ago.

YETI hope that through a combination of community engagement opportunities at their facilities and electric vehicle rentals, visitors will have greater access to these parks.

The use of EVs within National Parks will protect the environment and tranquility of the locations. They will still have roads and paths that will hopefully be used solely for walking and biking.