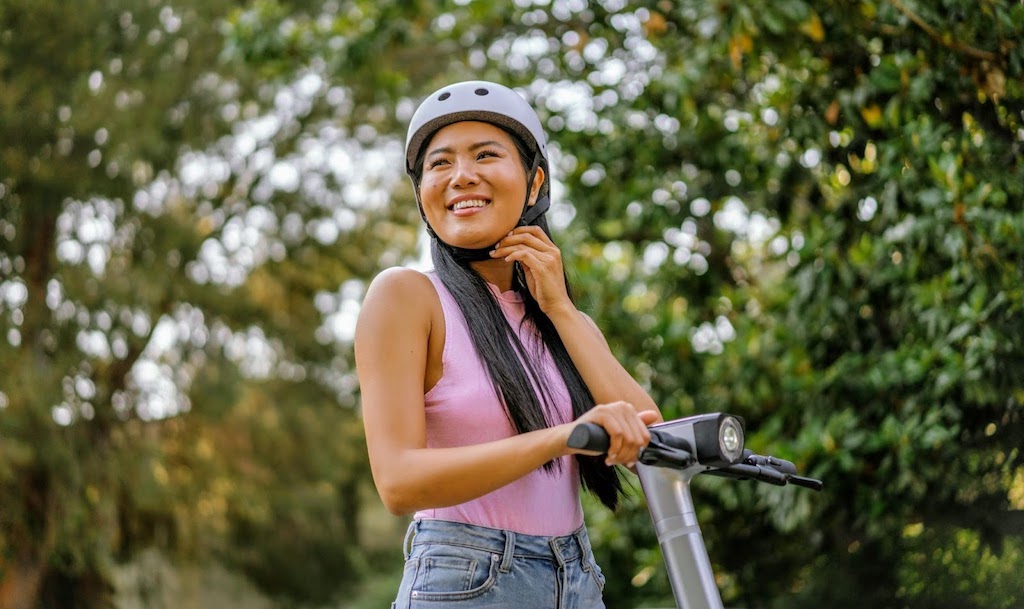 A new survey of Bird riders in Atlanta, Georgia has revealed that nearly half of shared micromobility users in the city are women, suggesting that access to shared bikes and e-scooters is helping to significantly level the gender gap that has dogged the cycling industry for decades.

According to the US Census Bureau, American women are about 60% less likely to commute to work on a bike. The difference is even more pronounced in some cities such as Seattle, where men accounted for 76% of all cyclists as recently as 2019.

But says Bird, the Atlanta experience demonstrates that this narrative can be changed.

The Atlanta survey of Bird riders reveals that shared scooters are helping level the micromobility playing, with under 51% of Bird’s Atlanta riders identifying as male.

The lack of safe separation from cars is often cited as a reason many riders, including many women, opt not to ride bikes and scooters. In fact, in the same Bird survey, 65% of respondents indicated that protected bike lanes would encourage them to use scooters more—the single biggest factor influencing that decision.

“I am heartened to see the increased gender balance in scooter riders in Atlanta,” said Sarah Kaufman, Associate Director at the NYU Rudin Center for Transportation Policy and Management. “Women are often harbingers of safe public spaces, and their use of Birds in Atlanta points to successful safety efforts in street and scooter design. The more cities can implement safe infrastructure, the more we’ll see a diversity of users, keep our residents safe, reduce traffic congestion and bring joy into mobility.”

In addition to encouraging more sustainable transportation options and helping to significantly narrow the micromobility gender gap, projects like these also support local businesses. According to Bird’s survey respondents, nearly 7 in 10 Bird riders in Atlanta visited a local business on their most recent trip, with 86% of them reporting that scooter access made them more likely to do so. 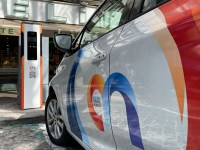