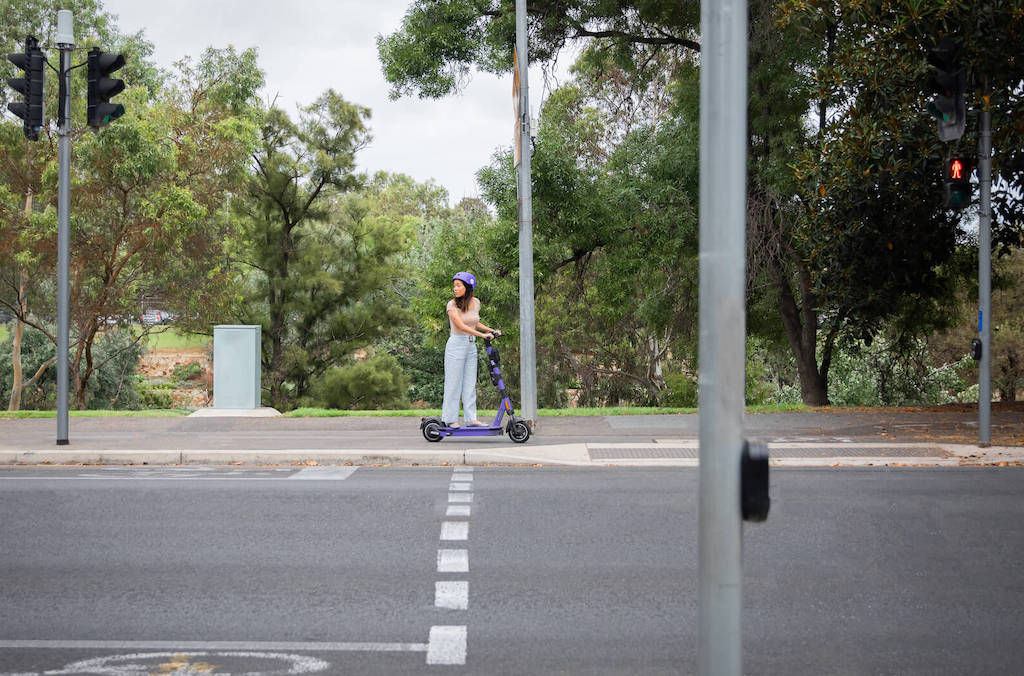 Singapore based e-scooter and e-bike rental provider Beam has launched a trial of its ‘Pedestrian Shield’ technology.in cities across Australia.

Starting this month, Pedestrian Shield will be integrated into Beam’s e-scooter fleets in Brisbane, Adelaide, Canberra, Hobart, Launceston and Perth, giving these cities the power to adjust speeds based on road surfaces.

The technology incorporates Drover AI’s PathPilot, an advanced IoT module capable of differentiating between roads or footpaths in real-time using an onboard camera. This will accurately and reliably identify whether the vehicle is traveling on pavements, streets or bike lanes and automatically restrict the speed accordingly.

The six pilot cities each have differing state legislation governing e-scooters, where they are permitted and maximum allowable speeds. The technology enables Beam to employ riding restrictions such as reduced speeds or no riding on pedestrian paths even in GPS-challenged areas, and will allow Beam to educate riders on safe riding in and around the cities, by providing in-trip and post-trip feedback.

By the middle of year, Beam plans to introduce its second phase Pedestrian Shield technology that will detect pedestrians and prevent collisions.

The data gathered in the trial cities preempts a nationwide roll-out of the technology later this year.

Beam Group’s Chief Technology Officer Deb Gangopadhyay says, “The majority of pavement detection technology relies on positioning like GPS and detailed mapping of every road and pavement in a city. These solutions are not scalable and are unreliable. In comparison Pedestrian Shield uses an on-board camera that detects when riders are riding on pavements instantly and accurately without the need for precise mapping and perfect positioning. We are excited to bring this technology to Australian roads first.”

Alex Nesic, Co-Founder at Drover AI said, “Micromobility offers many benefits in urban environments and Drover is thrilled to be able to contribute our technology to address the biggest regulatory concerns while also exploring the greater potential of AI-powered computer vision to contribute to the evolution of shared micromobility.” 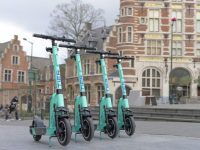