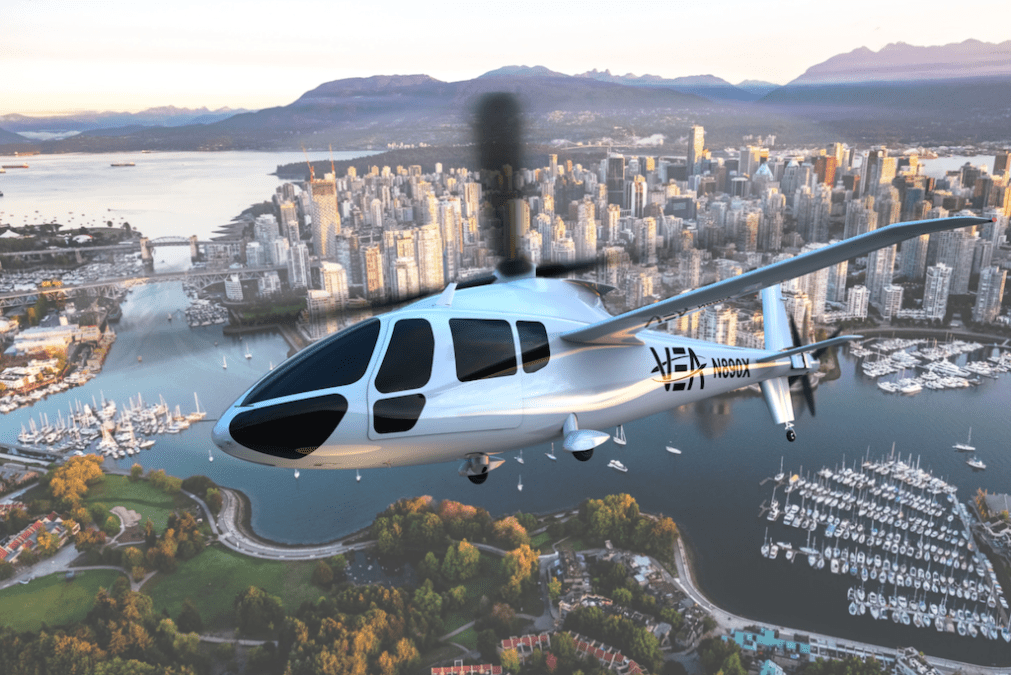 The aim is to develop a fully US Federal Aviation Administration (FAA)-certified hydrogen system that would allow electric aircraft to carry several times more energy on board, vastly boosting flight endurance and reducing refuelling time.

HyPoint says the system has been validated in laboratory prototypes, proving it can produce sufficient power to handle the demands of vertical takeoff and landing without the need for a buffer battery.

The initial plan is to develop a 650-kW hydrogen fuel cell system and to integrate this into Piasecki’s PA-890 compound electric helicopter.

A long-range, fast-fueling hydrogen system would be a game-changer and a solution to a problem that many of the companies vying to set up air taxi operations are currently not fully addressing. With existing eVTOL powertrains, the planes will need to spend large chunks of their service periods recharging and the planned vertiports, often located in dense inner cities, are unlikely to have enough space to allow the planes to recharge and support a viable level of service

“We are laser-focused on the development and qualification of a 650-kW system for our PA-890 eVTOL Compound Helicopter, which would be the world’s first manned hydrogen-powered helicopter,” says John Piasecki, President and CEO of Piasecki Aircraft. “Success will pave the way for collaboration with other eVTOL OEMs with different platform sizes to ensure broad application of this technology.”

“Initial lab testing funded has demonstrated the technical viability of HyPoint’s hydrogen fuel cell system,” he continues. “While we are benchmarking HyPoint’s technology against alternatives and continue to rigorously test and validate findings, we are very optimistic.

“Our objective is to develop full-scale systems within two years to support on-aircraft certification testing in 2024 and fulfil existing customer orders for up to 325 units starting in 2025.”