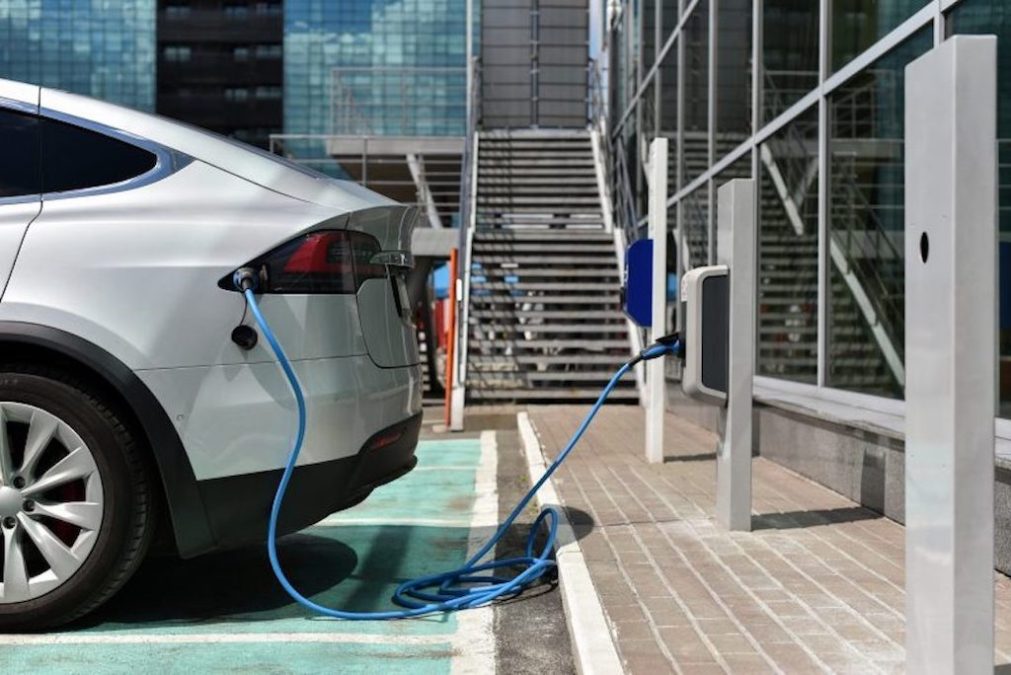 A programme to introduce workplace electric vehicle charging by Fraunhofer-Gesellschaft, Germany’s largest research organisation, provided the perfect opportunity to research the commonly accepted position that simultaneous charging of many electric vehicles at one location will cause problems for the electricity grid.

Furthermore, the project partners concluded that intelligent EV charging not only helps to limit the load on the grid but is potentially an opportunity to avoid unnecessary grid expansion.

Fraunhofer-Gesellschaft, as part of the Charging at the Workplace project (LamA), installed 480 EV charge points across 36 of its Fraunhofer institute sites.

And with the Fraunhofer Institute for Solar Energy Systems (ISE) in Freiburg taking the lead, the project provided the perfect testbed to investigate both the charging behaviour of employees and the impact on the grid.

Working with BN Netze, Freiburg’s distribution network operator (DNO), the work established that intelligent control in the grid control system protects the grid from overloading when many users want to charge their vehicle at the same time, says Jörn Schumann from the Fraunhofer ISE project team.

However, he adds, it is important that charging is intelligently controlled. “If all users were to charge their vehicles at the same time, the load limit on the transformer could be exceeded. In order to avoid an overload of the distribution network due to massive power peaks and thus possible damage to the infrastructure, the charging power must be regulated by a control logic.

Central to the project’s success was a charging algorithm that generates a plan of when individual cars will be charged and at what rate. In addition to load forecasts the algorithm also factors in user requirements such as the desired departure time.

The charging management system monitors and controls the charging process. It also reacts to external control signals in the event of an impending overload of the grid. The charging power is then reduced. “This mode of operation leads to a more even distribution of charging power throughout the day and reduces grid expansion costs at the system level,” explain the Freiburg researchers.

The test programme also investigated deliberately increasing the load on the charging infrastructure to see how the how the system performed during limit violations. The charging management system apparently performed as designed, instantly reigning back charging to manageable loads.

“Charging electric vehicles at the workplace is an optimal use case,” says Schumann. “The private vehicle is parked in the company car park all day anyway. By implementing charging stations in company car parks, electromobility can become a viable alternative for the masses.”