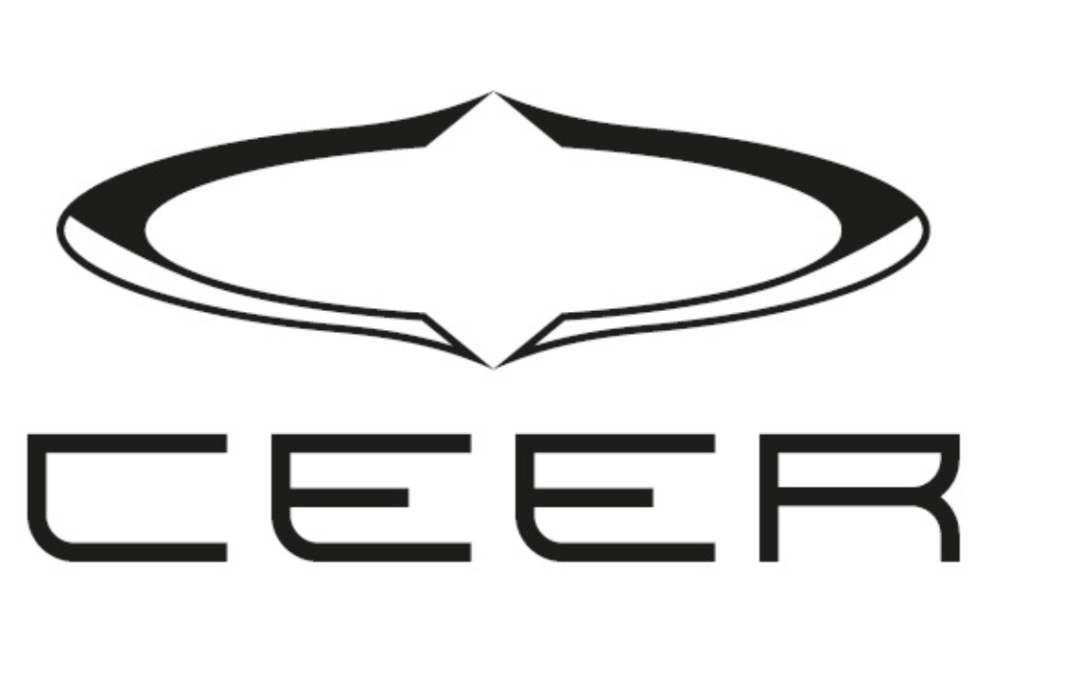 A joint venture has been announced between Saudi Arabia’s sovereign wealth fund and Foxconn to build and sell EVs. The new partnership was made in order for the nation to meet its Vision 2030 goal which is to reduce its dependence on oil and diversify its economy.

The new company is known as Ceer and it plans to design, manufacture and sell a portfolio of EVs using BMW’s component technology. Foxconn will be developing the electrical architecture of the vehicles.

His Royal Highness Crown Prince Mohammed bin Salman said: “Saudi Arabia is not just building a new automotive brand, we are igniting a new industry and an ecosystem that attracts international and local investments, creates job opportunities for local talent, enables the private sector, and contributes to increasing Saudi Arabia’s GDP over the next decade, as part of PIF’s strategy to drive the economic growth in line with Vision 2030.”

Ceer is the first Saudi automotive brand to produce electric vehicles in Saudi Arabia and is hopes to attract over US$150 million of foreign direct investment and create up to 30,000 direct and indirect jobs.

Foxconn’s electrical architecture is hoping to result in a portfolio of products that will lead in areas of infotainment, connectivity and autonomous driving technologies, said the company.

Chairman of Hon Hai Technology Group, Young Liu, said: “Foxconn is excited about our partnership with PIF to create a new automotive company that will focus on designing and manufacturing electric vehicles in and for Saudi Arabia. We will leverage Foxconn’s technological expertise to support Ceer’s vision of creating a range of iconic electric vehicles that are built around the themes of connectivity, infotainment and autonomy. We want to make electric vehicles mainstream, and that is what Ceer is going to achieve in Saudi Arabia and the wider region.”

Foxconn have stated that each vehicle will be tested to the highest gloval automotive quality control and safety standards. Ceer vehicles are scheduled to be available in 2025. 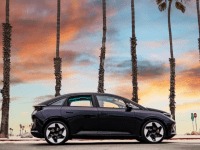 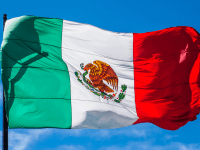 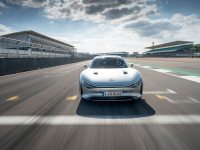 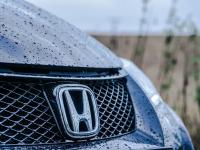