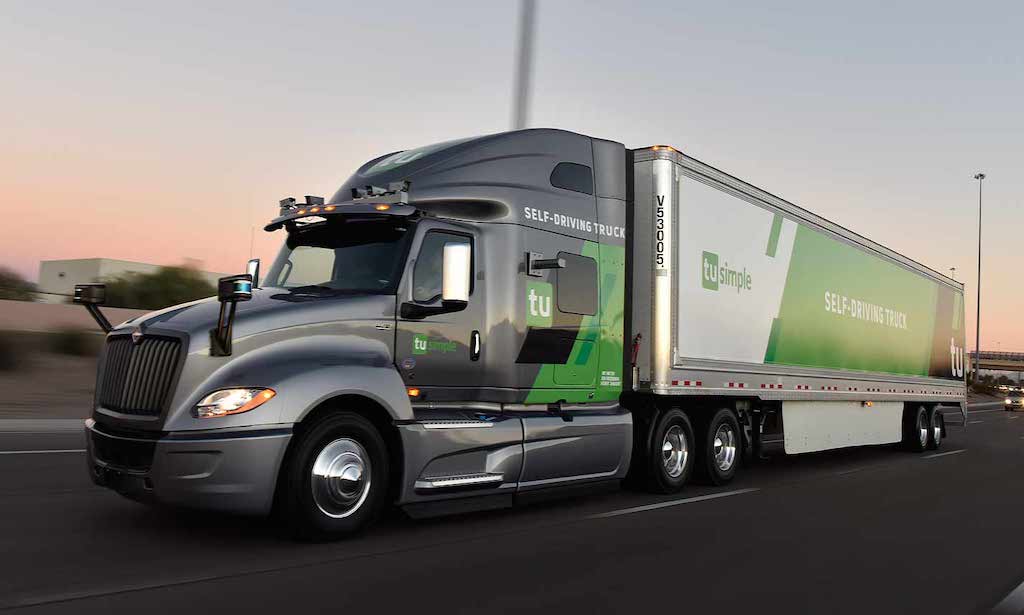 San Diego head-quartered autonomous trucking startup TuSimple has completed its first autonomous truck run on open public roads without a human in the vehicle, according to the company.

TuSimple’s Autonomous Driving System (ADS) navigated the 80-mile run along surface streets and highways between a railyard in Tuscon, Arizona and a distribution centre in Phoenix. The one-hour and 20-minute test run was completed with no human intervention, marking a milestone for the company that aims to scale its technology into purpose-built trucks by 2024, says president and CEO Cheng Lu.

Cheng Lu said, “By achieving this momentous technical milestone, we demonstrated the advanced capabilities of TuSimple’s autonomous driving system and the commercial maturity of our testing process, prioritising safety and collaboration every step of the way. This test reinforces what we believe is our unique position at the forefront of autonomous trucking, delivering advanced driving technology at commercial scale. This year, we were laser-focused on putting our technology through a rigorous test on open public roads under real-world conditions, and to see all our hard work and dedication come together is extremely rewarding.”

The test was performed in close collaboration with the Arizona Department of Transportation and law enforcement. Unmarked police vehicles followed behind the truck. In addition, TuSimple ran a survey vehicle to look for anomalies in front of the truck, and “an oversight vehicle behind it to put the autonomous truck in a “minimal risk condition”.