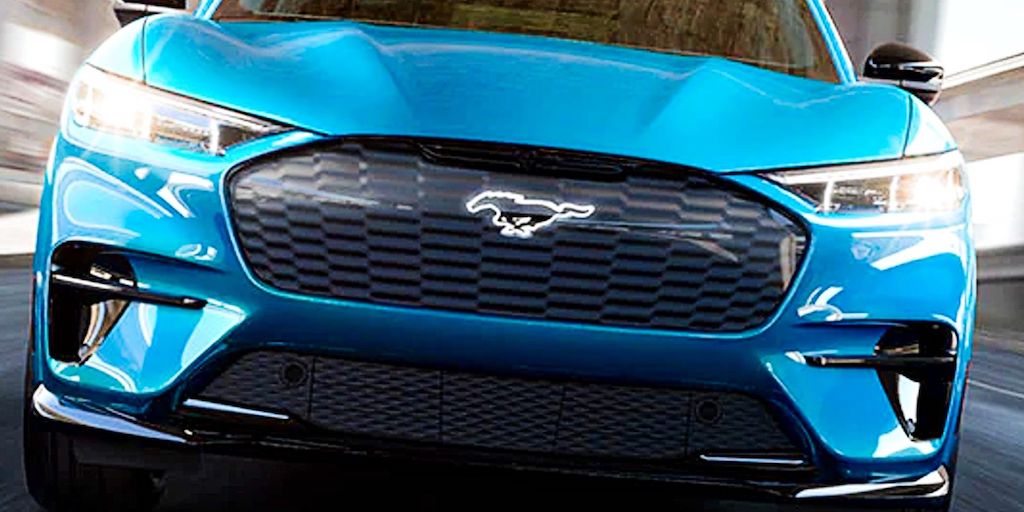 The NYPD operates over 6,200 light duty enforcement vehicles, which is the largest single group of vehicles in the City’s publicly owned fleet.

This order will be the largest all-electric purchase for law enforcement in the US and paves the way for New York City’s transition to all electric by 2035.

Dawn M Pinnock, Acting Commissioner of the NYC Department of Citywide Administrative Services, says, “Smart investments in fleet electrification will help New York City break its dependence on fossil fuels. We are working successfully towards achieving the ambitious goal of an all-electric City vehicle fleet by 2035 by taking steps to fight the climate crisis every day.”

“As our elected and environmental leaders work to address climate change locally and around the globe, the NYPD is proud to join with its law enforcement and government partners in New York City in making these vital transportation improvements,” adds NYPD Deputy Commissioner of Support Services Robert S Martinez. “This round of electric vehicle purchases not only satisfies our department’s ongoing public safety mission by enhancing the NYPD’s fleet for the 21st Century, but moves us, collectively, toward a greener, more sustainable future for all.”