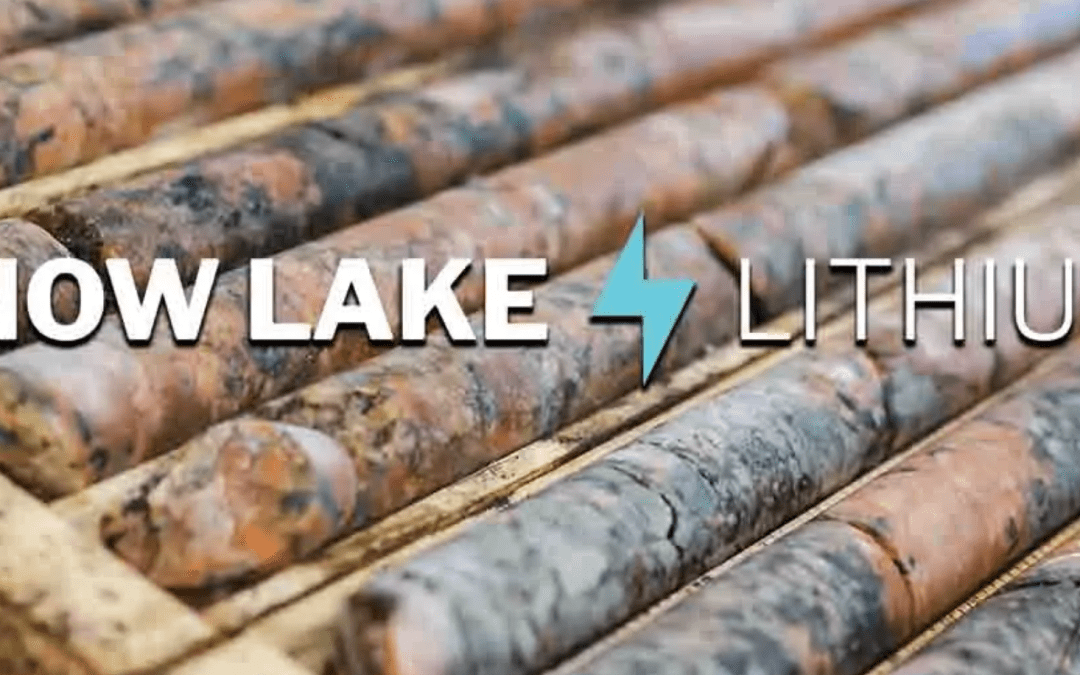 Snow Lake Lithium has said that they believe it can enable a massive domestic supply of lithium to EV automakers when it begins commercial mining. The company has only explored 1% of its 55,000-acre site in Canada and prides itself on being carbon-conscious.

Snow Lake Resources believes that its all-electric mine can source enough lithium to power up to 500,000 EVs in North America each year, which could prove vital in the US as the automotive industry shifts its supply chains domestically in order to qualify for revised federal tax credits.

The company has already made a strong commitment to provide completely traceable, carbon-neutral, and zero harm lithium to the EV and battery market in North America by utilizing hydro-electric power and zero emission mining machinery.

The lithium-rich land is located in Manitoba, Canada and was acquired in 2016 by Australian exploration company Nova Minerals Ltd. – a majority shareholder in Snow Lake Lithium – which was formed in 2018. Since then, Snow Lake has been consolidating the land and conducting surveys to determine its resource potential.

Snow Lake Lithium kicked off its initial assessment of the land in early 2022, but at the time said it would take 18-24 months for environmental work such as permitting to be complete before commercial lithium mining can begin in North America.

Snow Lake Lithium still has a lot to accomplish before it can mine this rich supply of lithium to automakers in North America, but based on early assessments, the company believes it will be vital in reducing global supply chains for battery materials, while reducing US automakers’ dependency on China.

Such efficient access to the US could prove fruitful for EV automakers looking to assemble their vehicles and battery components, including lithium, in North America to abide by new federal tax credit terms implemented in the Inflation Reduction Act, beginning in 2023. 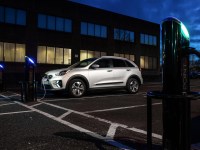