The Department of Environmental Quality Division of Air Quality announced that it will invest $6.8 million in EV charging infrastructure 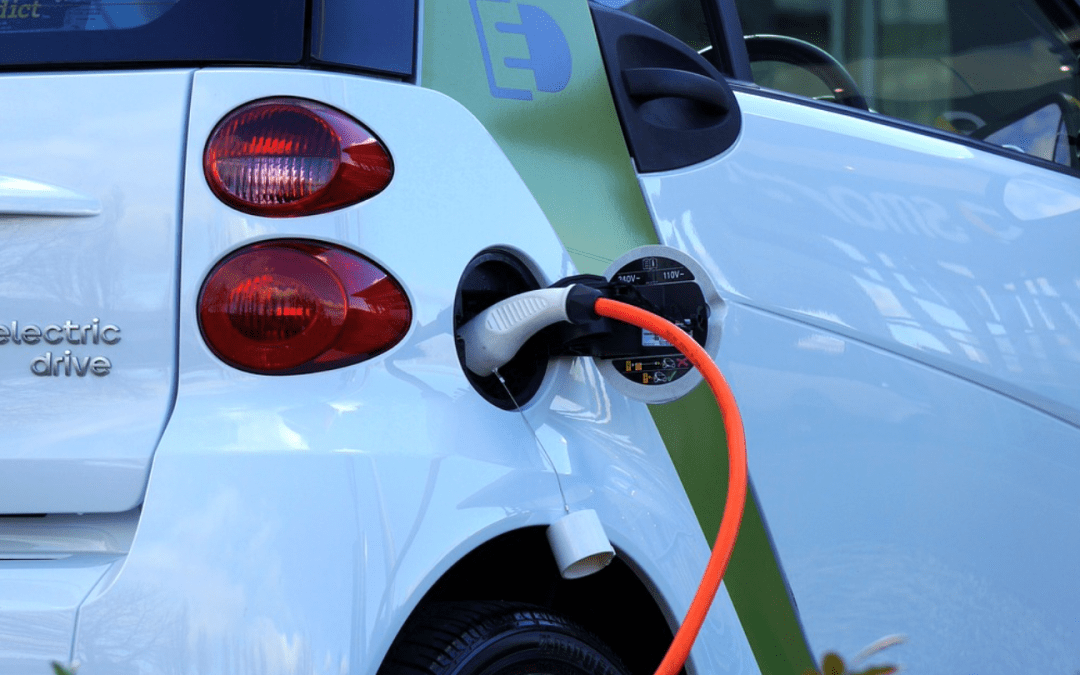 The Department of Environmental Quality’s Division of Air Quality announced that more than $6.8 million in grants and rebates will be awarded under phase 2 of the N.C. Volkswagen Settlement Program.

The state has committed nearly $7 million in grants and rebates to install and expand electric vehicle charging stations in 64 sites statewide.

DEQ manages the state’s share of the VW settlement, an agreement between the German automaker and the Department of Justice on behalf of the Environmental Protection Agency.

Phase one of the settlement will see nearly $30 million awarded for the projects, while phase 2 of the program will cover the remaining $68 million of the state’s share.

Officials have revealed that nearly $5.9 million in grants will go to install 104 new DC Fast charging ports at 40 sites along priority corridors and major coastal evacuation routes such as segments along interstates 40, 77, 85 and 95 and highways that do not currently have existing infrastructure.

It has been said that in this program, 75% of the awarded funds will go to projects and rural counties, and nearly half will go to historically under-resourced counties that DEQ targeted for additional outreach and support during the Phase 2 application process. DEQ has said that there will be 40 charging sites, 33 of which will have 100% of their power covered with renewable energy credit.

“These awards aim to increase the use of clean zero-emission vehicles in place of gas-powered cars and improve air quality by significantly reducing emissions of nitrogen oxides, particulate matter and greenhouse gases. DAQ estimates that the DC Fast and Level 2 chargers announced (Tuesday) will together prevent more than 26,500 pounds of nitrogen oxides from being emitted into the atmosphere each year,” officials said.

DEQ said that it is allocating the full 15% allowed in the Volkswagen State Trust Agreement for zero-emission vehicle charging infrastructure projects under phase 2.

More than $869,000 is still available to local governments, nonprofits and private businesses on a first-come, first-served basis. 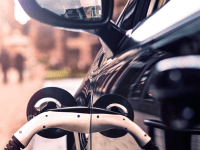