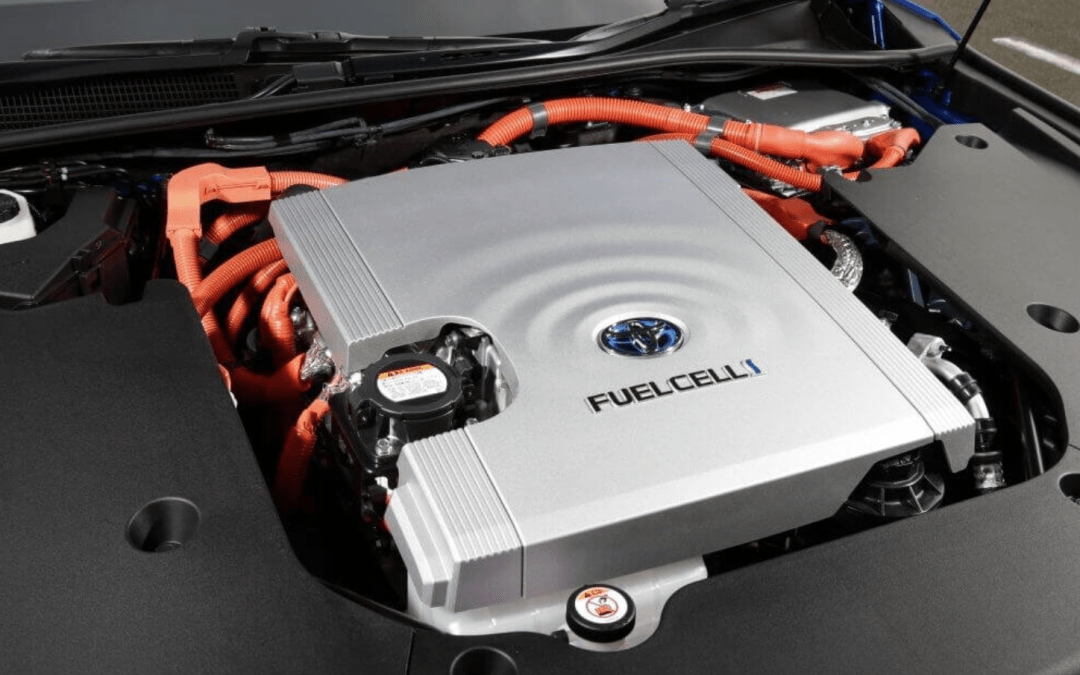 Japan’s Fukushima Prefecture and Toyota Motor Corporation have outlined plans to build a city scale testbed for hydrogen technologies. Similar in concept, but ultimately larger than Toyota’s already announced Woven City project, the aim at Fukushima is to establish a model for a future hydrogen society within a city of 300,000 people.

Toyota’s project partners include Hino Motors, Isuzu Motors and DENSO Corporation. The project partners believe they can create a blueprint that can be rolled out to similar-sized cities across Japan.

Fukushima Prefecture suffered a devasting nuclear reactor meltdown in the aftermath of the Tōhoku earthquake and tsunami in 2011. It now plans to focus on hydrogen-based technologies. The new city will make use of hydrogen produced at multiple sites in the prefecture, including Fukushima Hydrogen Energy Research Field (FH2R), introduce several fuel cell trucks for deliveries, optimise operational management and hydrogen refilling schedules through the use of connected technologies, and carry out energy management that caters to the prevailing local conditions.

Toyota, and its partners will also operate fuel cell kitchen cars and medical cars, and use hydrogen at stores and plants in Fukushima Prefecture to reduce supply chain carbon emissions.

In a statement Toyota says, “Following the announcement of Japan’s 2050 Carbon Neutral Goal, there is a growing need for concrete initiatives aimed at building sustainable societies that can be passed on to future generations. Fukushima Prefecture, Toyota, and its partners share this conviction; to this end, they intend to steadily promote the realisation of one of the world’s first hydrogen societies, and of carbon neutrality, by expanding their spheres of cooperation, and taking advantage of the diverse regional characteristics of Fukushima Prefecture.”