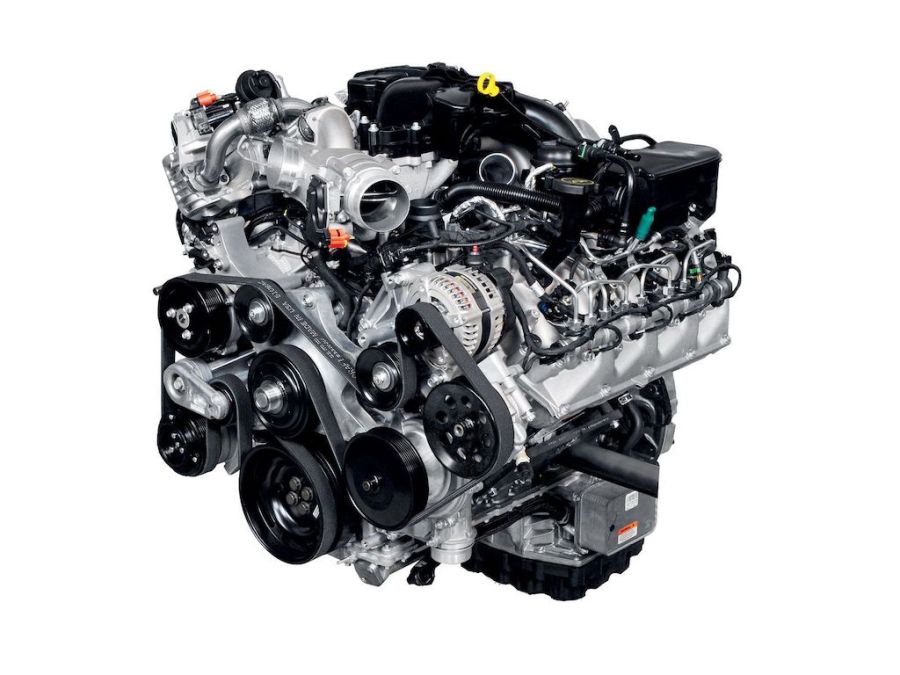 A new report assessing the impact of the EV transition on employment in the EU’s automotive powertrain sector forecasts a 43% drop in employment opportunities up to 2040.

The report from Strategy&, PwC’s global strategy consulting team, commissioned by LEPA the Brussels-based European Association of Automotive Suppliers, predicts up to half a million jobs will be lost in traditional internal combustion engine powertrain production.

The analysis suggests these will be partially compensated by new opportunities in EV powertrain production, which will generate 226,000 new jobs, but existing automotive suppliers are not well positioned to take advantage.

The study, it adds, provides a much-needed European-wide assessment and further identifies the risks and opportunities in seven major production countries for automotive components (Germany, Spain, France, Italy, Czechia, Poland, and Romania). The study is also the first to evaluate the impact of different policy pathways to reach Green Deal objectives with a focus on automotive suppliers.

LEPA says that while automakers have greater capacity to divest activities to compensate for a loss of activity in the powertrain domain, automotive suppliers can react with much less agility, as they are bound by long-term contracts with vehicle manufacturers and have less access to capital to invest in the transformation of their business models.

The study substantiates that electric vehicle opportunities hinge on the establishment of a deep EU battery supply chain, the timing and likelihood of which are still uncertain.

While electrification puts powertrain employment at risk on the one hand, other workforce skills around areas such as software or infrastructure will be needed in the future. The future value-add and job creation in powertrain technologies depends on local battery production in Europe.

Henning Rennert, Partner at PwC Strategy& in Germany says, “The study substantiates that up to 70% of the value creation related to electric powertrains will be connected to the processing of battery materials, the production of battery cells and cells modules, and the assembly of battery systems.

“These activities will not necessarily be with the same companies or in the same regions, as they require significantly different skills and expertise compared to conventional powertrain technology and are therefore unlikely to provide opportunities to most powertrain-oriented automotive suppliers.

Earlier research by CLEPA illustrated that battery production provides relatively more jobs for academically schooled employees and less for the mechanical workers that are now producing parts related to the internal combustion engine.