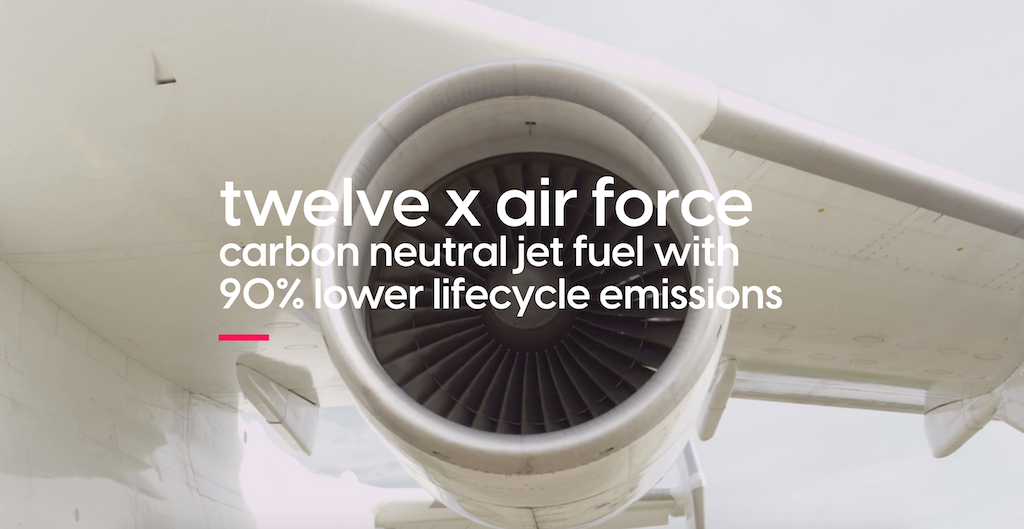 The US Air Force is reported to be studying the feasibility of a process developed by tech company Twelve which could enable the manufacture of a carbon-neutral aviation fuel using only carbon dioxide from the air, water, and renewable energy

The science website New Atlas notes that air forces are tethered to the supply lines that transport and store the fuel needed to keep their machines in the air, and that this is not only expensive and complicated when it comes to refuelling distant bases, it’s also dangerous because such supply lines are prime targets for enemy forces. According to the US Air Force, attacks on fuel and water convoys in Afghanistan accounted for 30 percent of coalition casualties.

As an alternative, the USAF is looking for ways to make its bases at least partly independent of outside fuel sources by means of a “deployable, scalable synthesis process that doesn’t need a large number of specialists to operate”.

The process developed by Twelve, referred to by the company as “industrial photosynthesis”, uses polymer electrolyte membrane electrolysis – a sort of inverted fuel cell with a metal catalyst installed on a cathode – to break down carbon dioxide and water into their component ions, converting them into oxygen, hydrogen, and carbon monoxide.

These are then put through the Fischer-Tropsch process, a series of reactions developed in Germany in the 1920s which, in steps, turns them into methane and then increasingly complex organic molecules including polyethylene, ethanol, ethylene, polypropylene and, as of August 2021, jet fuel.

The pilot phase of the project is expected to be completed by December, states New Atlas. If the technology is practical for military applications, it adds, this will mean that the USAF “will potentially be able to produce synthetic fuel onsite without the need for coal, natural gas, or biofuel”. According to Twelve, it might even be possible to harvest not only the carbon dioxide from the air, but the water as well. 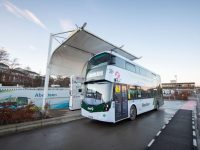