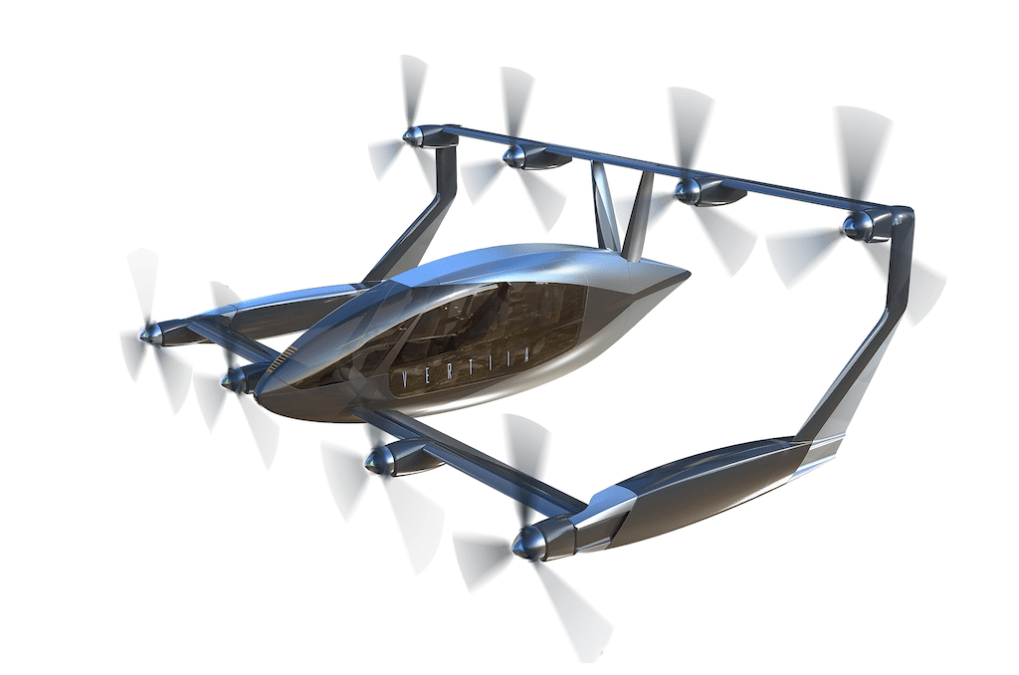 Australian company AMSL Aero is preparing to start flight tests on what it claims will be the world’s most efficient eVTOL design, as well as one of the most affordable.

Described as a prototype that is nearly ready to fly, AMSL Aero has set a target date of 2024 to get its aircraft certified and into production. Its small team is now raising another round of funding to finance flight testing and pre-production as it moves toward the certification process.

AMSL Aero co-founder Andrew Moore describes the Vertiia as a hybrid between a tilt wing and a tilt rotor. “It has the advantages of a tilt rotor in the sense that you’ve got a fixed structure, but it reduces the blockage and the waste by having a large, flat area that tilts with the rotors.” There are a number of good reasons for this, he adds, but essentially it makes it lighter and removes all the problems that tilt wings have with gust response and the “barn door” effect.