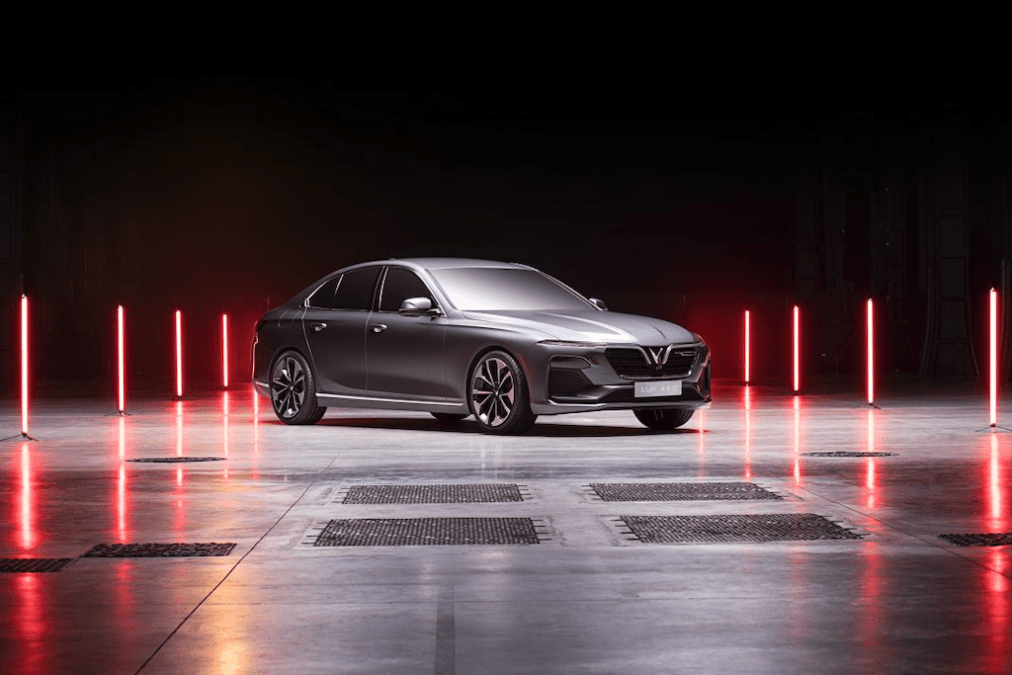 VinFast – a member of Vingroup – Vietnam’s leading manufacturer of premium automobiles and the first Vietnamese automotive brand to launch in global markets, has appointed former VW and Opel executive Michael Lohscheller as its new CEO.

Lohscheller will be responsible for scaling up VinFast’s operations and presence around the globe. His role will include implementing strategic initiatives to turn VinFast into a global smart electric car company.

Lohscheller is a former Volkswagen Group of America Executive Vice President. From VW, he moved to Opel where he became the CEO for the past four years and spearheaded Opel’s plans to transform into an electric vehicle brand.

Lohscheller adds, “During my career, I have always been attracted by new challenges. When the opportunity came to join VinFast, I was immediately attracted because of the growth opportunities. I look forward to working with the leadership team to grow the company and establish it as a global smart electric car company.” 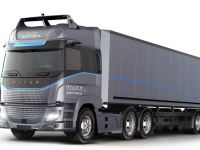