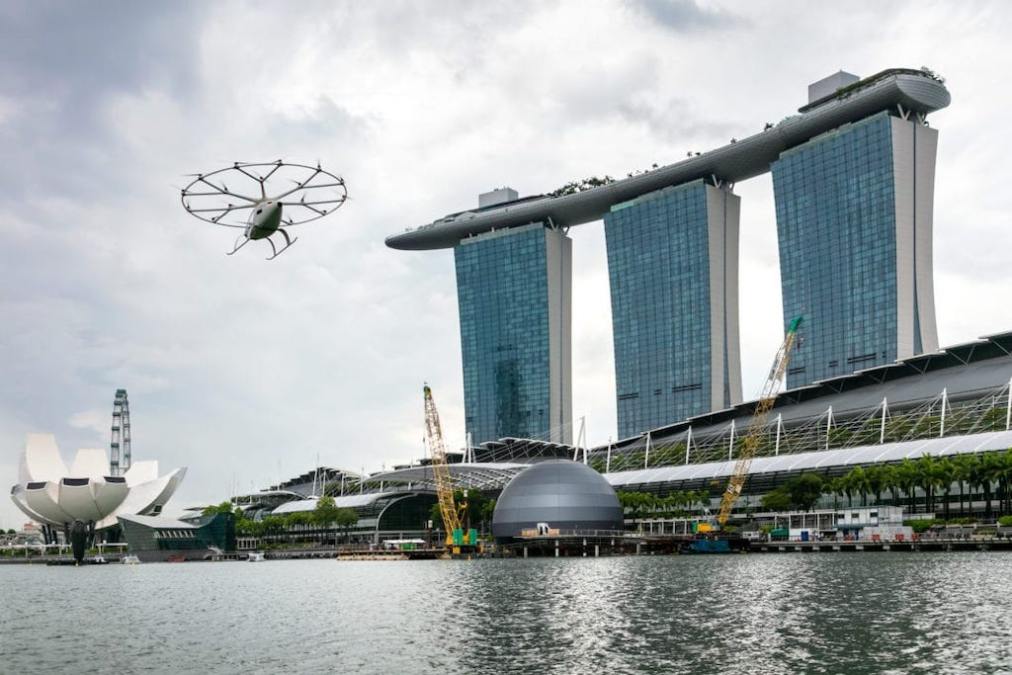 Under the deal, the JV has signed an agreement to purchase 150 Volocopter aircraft and Geely Holding Group’s CEO, Daniel Li Donghui, has joined Volocopter’s advisory board.

The JV, headquartered in Chengdu, says it will work closely with the aviation, transportation, and government agencies in Chengdu and other parts of mainland China to bring urban air mobility to China within the next three to five years

Volocopter has also signed a manufacturing agreement with Volocopter Chengdu and General Aviation Manufactory Base of Geely Technology to produce Volocopter’s aircraft and parts in China.

This production agreement is in anticipation of a fast-growing demand for air taxi services after commercial launch in China.

Florian Reuter, CEO, Volocopter, says, “Geely has been a valuable partner since they became our strategic investor in 2019. Today marks another important milestone on our journey to bring affordable electric air mobility to China, the biggest single market opportunity for the UAM industry. With the joint venture company up and running we are in pole position to introduce air taxi services globally in a safe, sustainable, and practical manner.”

Jing Chao, Chairman of Volocopter Chengdu, adds, “With its establishment, Volocopter Chengdu can accelerate the deployment of air taxis and UAM business. UAM is an important part of the new aviation industry.”