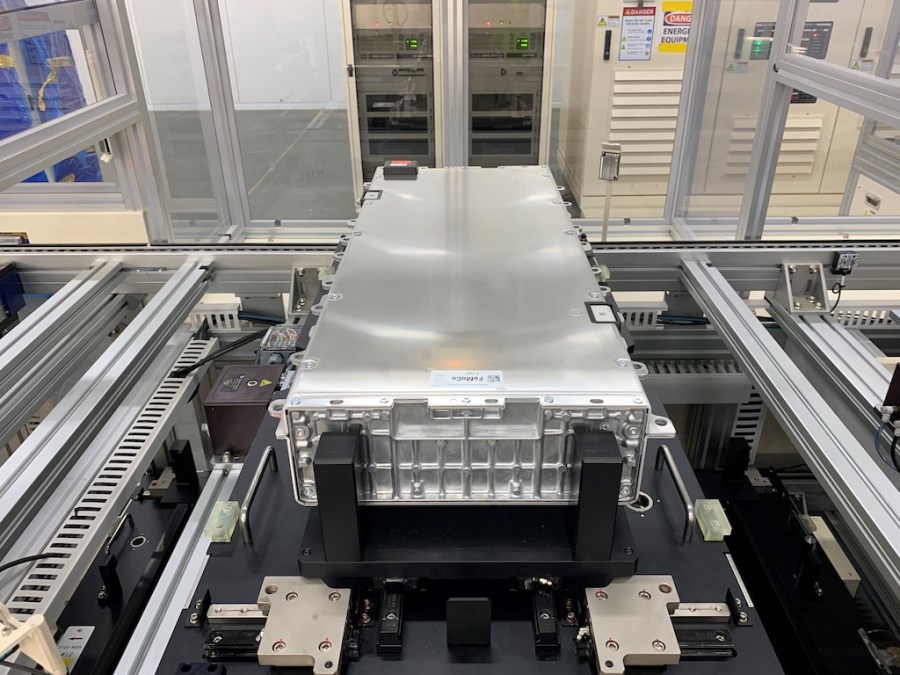 Ford and South Korea’s SK Innovation have signed a memorandum of understanding to create a joint venture – BlueOvalSK – to produce approximately 60 GWh of next generation battery cells and array modules annually. Production will start mid-decade, with the potential to expand.

By 2030, Ford expects the annual energy demand for its vehicles to be up to 140 GWh in North America and 240 GWh globally. The company has invested in and is working with a number of battery suppliers, including the new BlueOvalSK venture, to secure capacity and scale delivery for next-generation Ford and Lincoln battery electric vehicles.

Jim Farley, Ford president and CEO, says, “This MoU is just the start; it’s a key part of our plan to vertically integrate key capabilities that will differentiate Ford far into the future. We will not cede our future to anyone else.”

Kim Jun, SK Innovation CEO & President says, “We are delighted to be entering into collaboration with Ford, one of the most active players in vehicle electrification today. We are proud to be opening this new chapter in their long history. Our JV with Ford will play a pivotal role in fleshing out the electric vehicle value chain in the United States, a key objective of the current US administration.”

Lisa Drake, Ford’s North America chief operating officer, comments, “Through the JV, Ford and SKI will jointly develop and industrialise battery cells at scale that are tailored to deliver optimum performance and value for our Ford and Lincoln customers. SKI is an important partner in helping deliver batteries with better range and value for our fully electric vehicles by mid-decade.”