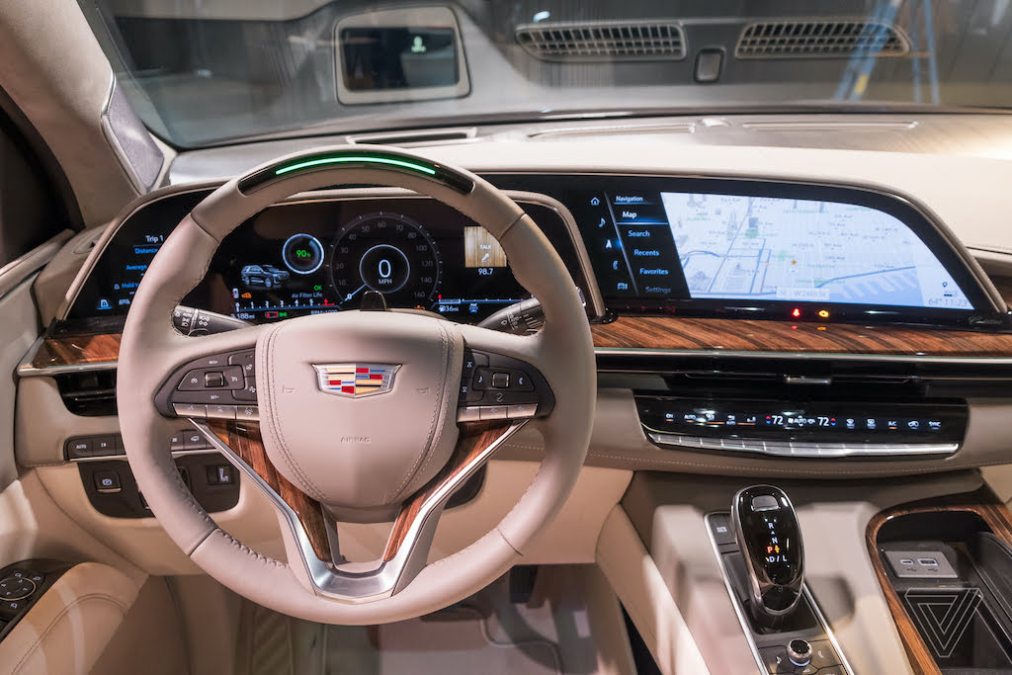 General Motor has unveiled, Ultifi, its new end-to-end software platform that supports “frequent and seamless” delivery of software features, apps and, services to customers over the air.

The company says the new platform, which will be available in its vehicles from 2023, will offer the potential for faster software development, along with more cloud-based services.

Owners, says GM, can look forward to a “smartphone-like experience” where regular updates will be able to optimise software running in the vehicle.

Ultifi will also make it possible for software-based features to be added after the point of sale, and in some cases these will be able to be linked to a profile so that they can be transferred between similarly equipped GM vehicles.

Some examples of what’s possible is having a vehicle connected to your home via the cloud, meaning you could deactivate your home’s security system or adjust the thermostat as you near the end of your commute.

And further out, the cloud could also connect your vehicle with surrounding infrastructure to improve safety. Via vehicle-to-everything communication with other connected devices and infrastructure, drivers could be alerted to hazards or changing road conditions and be able to effectively time traffic signals.

Ultifi is designed to run in vehicles with GM’s previously announced Vehicle Intelligence Platform which was developed to provide sufficient power to electrical features as well as enough data bandwidth to quickly move digital information around the vehicle.

It is built on the Linux operating system and has been designed with external developers in mind. This means there’s the opportunity for third-party software developers to create new apps for GM cars.

“GM has decades of experience writing vehicle software, creating a solid foundation to build on,” Mark Reuss, GM’s president, said in a statement. “Now with Ultifi, we will be able to improve our software continuously, and deliver new features and apps to customers in a fraction of the time.”