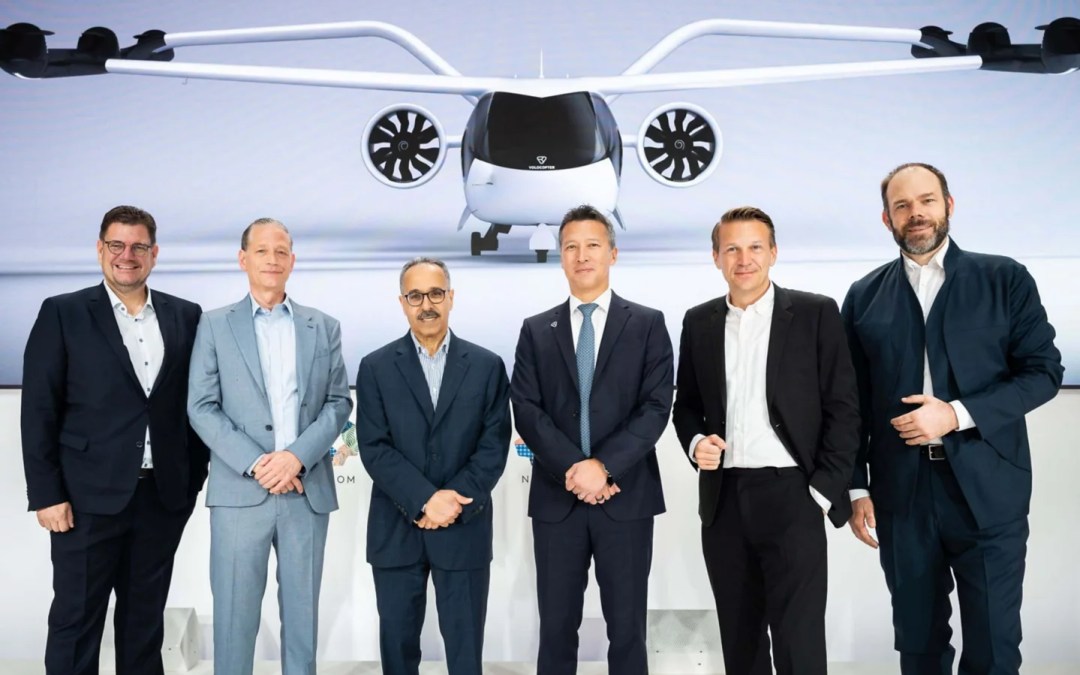 NEOM has announced a $175 million series E investment in Volocopter, a pioneer in Urban Air Mobility. The land of the future giga project will take a significant equity stake in the company as part of its strategic engagement with global eVTOL industry, positioning it at the forefront of future mobility solutions.

The company has said that this deal will expand NEOM’s strategic partnership with Volocopter to progress an advanced air mobility industry in Saudi Arabia. This builds on the joint venture launched between the two companies back in December 2021 which will operate electric air taxis in NEOM to connect various regions.

Nadhmi Al-Nasr, Chief Executive Officer at NEOM, said: “This crucial investment aligns with the ambitious plans announced by HRH the Crown Prince Mohammed bin Salman, the Chairman of NEOM’s Board of Directors, for the Kingdom to achieve sustainability and to develop NEOM into an accelerator of human progress. It will contribute to taking humanity closer to a new era of mobility – an era defined by zero-emission, electrically-powered vertical take-off and landing vehicles. Together with the Kingdom’s General Authority of Civil Aviation, NEOM and Volocopter will make concepts like air taxis an everyday reality for its residents and visitors. Powerful partnerships such as the one that NEOM is cultivating with pioneering companies like Volocopter will fuel giant leaps forward – not just for the benefit of NEOM and the Kingdom – but for all.”

NEOM has a unique regional development, and this provides a global living lab for advancing and embedding electric urban air mobility in a multi-modal sustainable transport system.

Dirk Hoke, CEO at Volocopter, commented: “This is the first time in history that eVTOLs, with their unique characteristics, are being factored into the design of a region that is being built from scratch. This offers a whole new approach to how urban air mobility can increase quality of life in cities. NEOM’s investment bears testament to our leading position as a technology pioneer in the race to become the first company to break into the emerging urban air mobility market.”

NEOM and Volocopter are working in close collaboration with Saudi Arabia’s General Authority of Civil Aviation to implement a national test bed for Audi Arabia to enable the integration of eVTOLs with zero-emission future urban mobility. 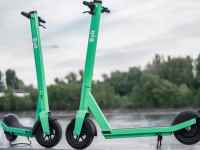