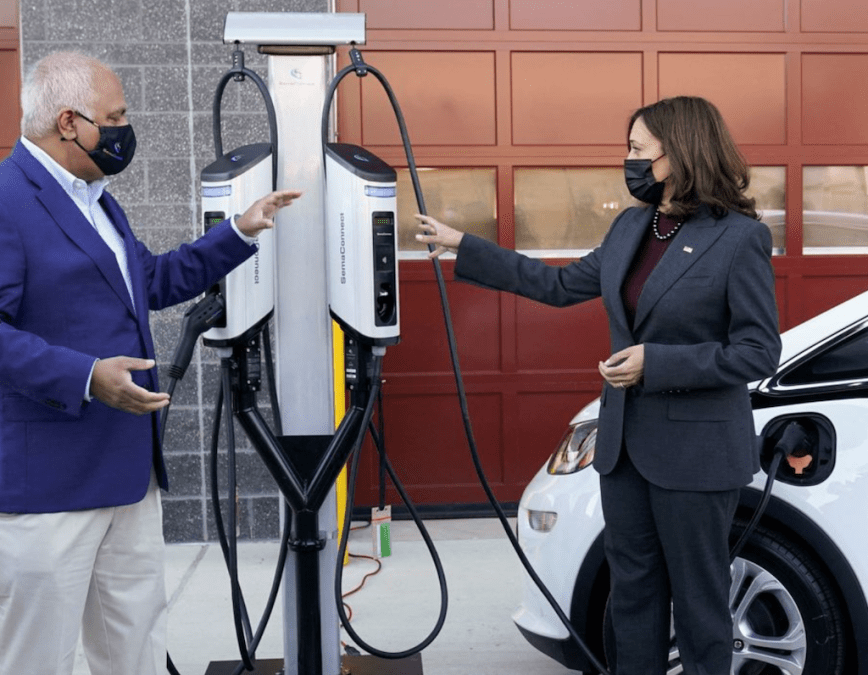 The US Transportation Department (USDOT) has proposed minimum standards and requirements for electric vehicle (EV) charging projects funded under a $5 billion government program.

The rules would require government-funded EV charging stations to use DC Fast Chargers and have at least four ports capable of simultaneously charging four EVs and each must be at or above 150 kW. It would also prohibit charging stations from requiring a membership to use them.

Deploying a nationwide network of fast, reliable EV charging stations is critical to the Biden administration’s efforts to prod more Americans to switch to electric vehicles even as efforts to win substantial additional funding for EVs in Congress have stalled.

By 2030, President Joe Biden wants 50% of all new vehicles sold to be electric or plug-in hybrid electric models and 500,000 new EV charging stations.

The standards aim to ensure the government-funded EV charging network “is user-friendly, reliable, and accessible to all Americans, and interoperable between different charging companies, with similar payment systems, pricing information, charging speeds, and more,” USDOT said.

The new proposed rule from the Federal Highway Administration would ensure EV owners could use charging stations nationwide that would have “similar payment systems, pricing information (and) charging speeds.”

“Everybody should be able to find a working charging station when and where they need it – without worrying about paying more or getting worse service because of where they live,” Transportation Secretary Pete Buttigieg said.

The rules would ensure EV stations built nationwide can communicate and operate on the same software platforms. States will need to operate federally funded charging ports for at least five years.

EV chargers would need to be working 97% of the time and set data standards that third-party apps can provide real-time charging status information.