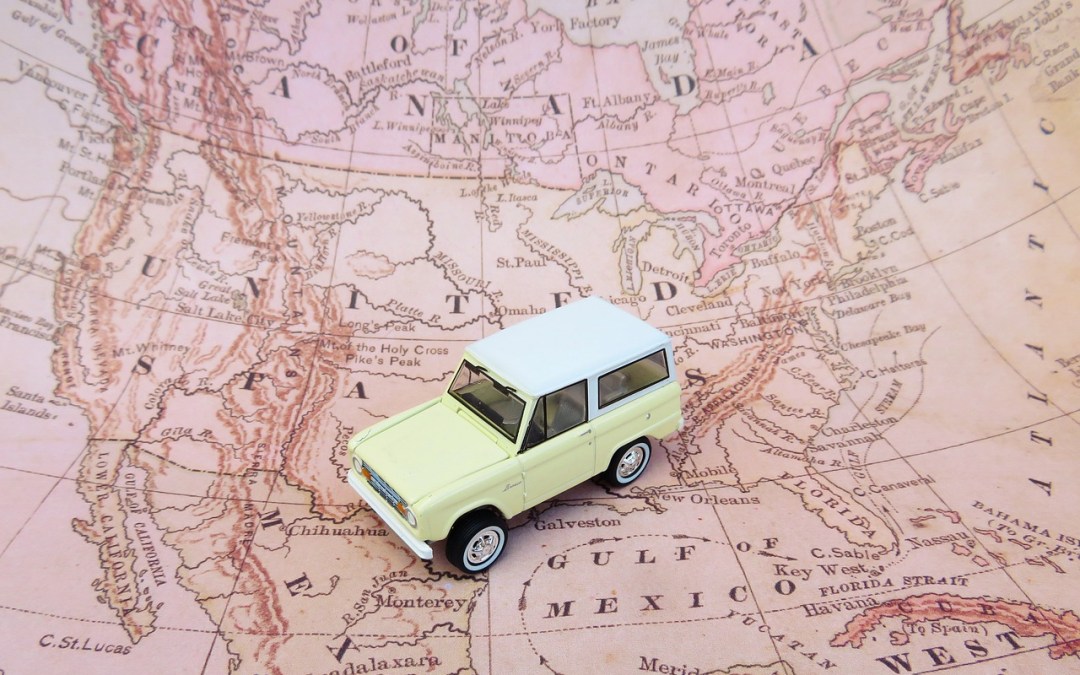 Leaders from the US, Mexico and Canada have set aside tensions over drugs, trade and energy to focus on boosting investment in producing semiconductors and quelling a migration crisis that has caused many political issues for Biden.

For Biden, the US’s southern border has been at the top of the agenda for the two- day summit in Mexico City with Mexico’s president, Andrés Manuel López Obrador, and Canadian prime minister Justin Trudeau.

The US President has faced increasing criticism from Republicans about migrants across the region. Last week, Biden said he would increase expulsion and expand a scheme to encourage legal entry for certain citizens and made his first trip as president to the border.

On Tuesday Biden thanked Mexico for agreeing to take back migrants who had not followed legal pathways to get to the US.

“Our entire hemisphere is experiencing unprecedented levels of migration,” Biden said in Mexico City’s National Palace on Tuesday. “It’s putting real strain on the communities in both Mexico and the United States.”

As factories expand production in North America and US tensions with China grow, Mexico could potentially gain billions of dollars in investment.

What has prevented this in the past is López Obrador’s energy policies. These have historically deterred investment due to the favouring of fossil fuels over private renewables. The US has requested a consultation over the measures, alleging that they violate the USMCA trade agreement, while business leaders have become increasingly frustrated with the lack of movement.

The summit addressed other issues such as repairing the security relationship between the US and Mexico, discussing trade issues including concerns over “Buy American” provisions that favour US goods and the discussion of violent riots in Brazil’s government quarter.